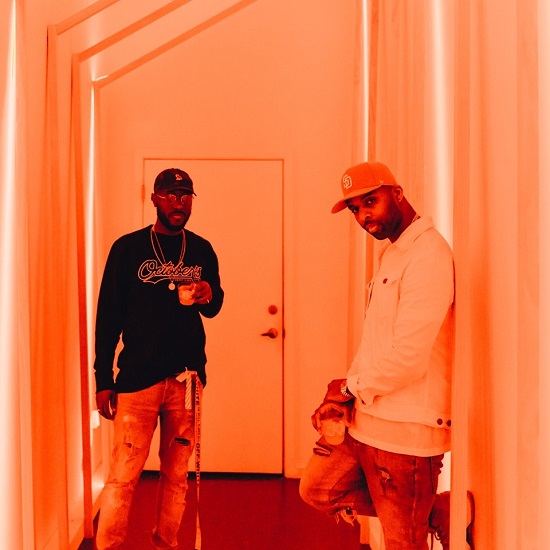 It's hard to believe that it's been two years since dvsn dropped their sophomore set Morning After. The duo were able to capitalize off the project for quite some time, extending the album's life well into 2018 and even parlaying it into a set at this year's Coachella. But they haven't been solely leaning on songs from their most recent project all that time. In fact, the duo recently dropped two new singles — "Miss Me?" and "In Between" — that hint at them working on something new for the near future.

Both songs further push the sound that producer Nineteen85 and singer Daniel Daley have been crafting since dvsn first stepped onto the scene. "Miss Me?" is a sparse ballad that balances spare piano notes and synth against trunk rattling bass and skittering hi-hats. It's not the typical soundscape one would expect for a song about missing someone you love, but it works nonetheless. Daley does change up his usual delivery here, though, taking on a more rap/sung delivery on the verse and chorus. He goes back to basics for "In Between," however, delivering sweet harmonies as he sings about getting closer than close with his love. Nineteen85, meanwhile, gives us '80s R&B slow jam production updated with a 21st century feel as programmed drums crash against the strains of acoustic guitar and synth chords.

Both tracks are enough to satisfy our hunger for new music from dvsn. But, of course, that just makes us anxious to learn what more is coming. They confirmed that something is in the works, tweeting out to fans, "We’ve been in the studio tryna get it right for you. We’re listening to you as much as you listen to us, the album is on the way." When exactly it will arrive is anyone's guess, though. For now, check out dvsn's latest below.