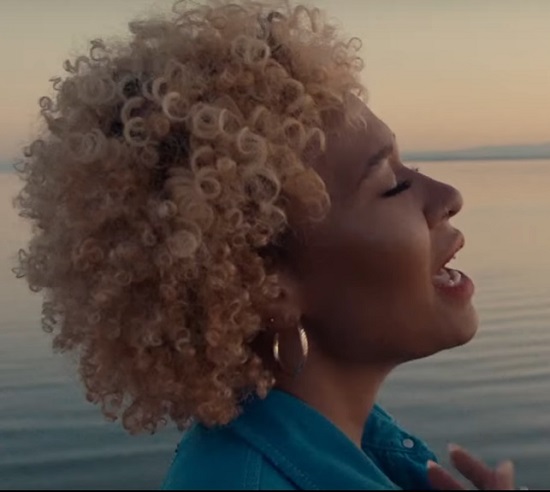 In the seven years since her debut album, Emeli Sandé has proven herself time and again as a skilled singer and songwriter. It looks like Ms. Sandé will be tapping into those skills once again to bring us Real Life, her third studio album. We've already gotten a couple listens to the upcoming album with the release of singles "Sparrow" and "Extraordinary Being" (which was also placed in the latest X-Men movie, Dark Phoenix). For her third release from the project, she gives us the inspirational soul of her new single and video "Shine."

On "Shine," Emeli taps into some of the hallmarks of soul — with a gospel-influenced piano melody and gospel choir backing her empowering message of believing in, loving and expressing yourself. "Yes, you gotta let love lead you," she sings on the triumphant chorus. "And you gotta let love shine through." For the video, Emeli takes us on a literal journey as she and her actual sister travel through a desert town while spreading the light of love to its colorful inhabitants. The visual has a joyous vibe that definitely complements the message of the song and should bring a smile to your face.

"Shine" is emblematic of where the singer-songwriter is going with Real Life. "With this album, I knew exactly what I wanted to say and do," she said in a press release. "I just want to give people this incredible superpower every time they play the album. Like a battery pack – by the end of the album they’re going to feel restored." We really hope Emeli Sandé's lives up to that and then some. We'll be able to find out when the album drops on September 13th. And for those who want to catch some of Emeli's good vibes in person, she'll be going on tour in the UK this fall starting in November. You can catch the full list of dates after watching "Shine" below and visit her website for more details. 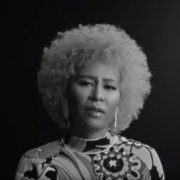 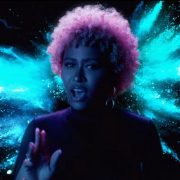 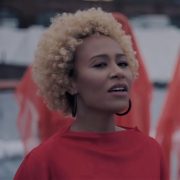 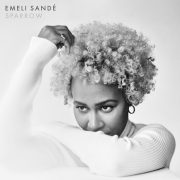 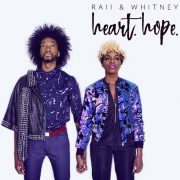