Emmavie Wants To Get You ‘High Off This’ 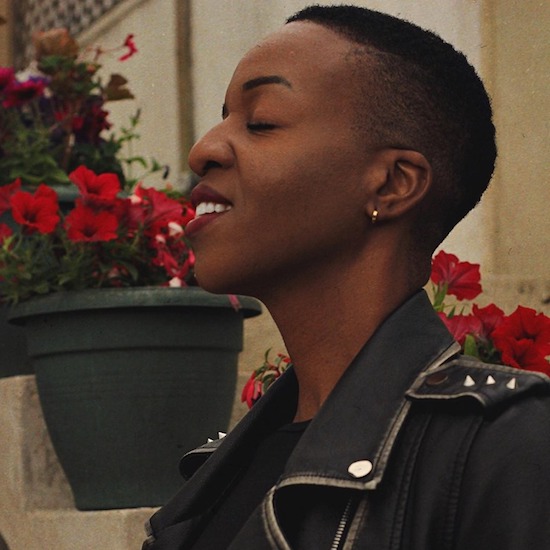 Singer/songwriter/producer Emmavie continues to carve out her own creative space in the R&B realm while collecting some pretty high-powered co-signs along the way. Though she’s gifted fans with a couple of gems this year, including the dazzling track "Letter" and the sultry single "OOPS," which was recently flipped by NxWorries’ Knxwledge on his HX.PRT13 project, her name has stayed on everyone’s lips with her performances alongside some of the industry’s hottest artists, including Eric Bellinger, Iman Omari, Mahalia, Smino, Syd and Masego.

As she prepares for the release of her debut album later this summer, she recently dropped the lead single from the project entitled, “High Off This.” The infectious groove captures all the joy and exuberance one feels when they're head over heels in love. A seamless blend of hip-hop beats and dreamy R&B chords, the fusion of expertly placed electronic touches gives this track an early 2000s appeal that we are here for. Her latest singles, as well as her collaborations with Soulection artists IAMNOBODI and ROMderful, are clear indications of her knack for creating what she refers to as “limitless, soulful, future R&B,” and we can’t wait to hear more.

Give Emmavie’s “High Off This” a spin, and be sure to add the track to your summertime playlist from your favorite digital platform. Her debut album Honeymoon is set to be released on August 22nd on the Fresh Selects label and is available for pre-order now.