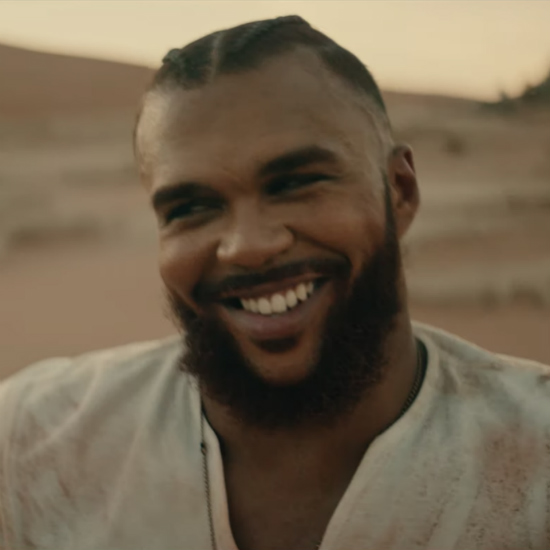 The last time we heard from the “Classic Man” Jidenna, he had just released his Boomerang EP in 2017. However, in addition to getting swole on us in the gym, Mr. Mobisson has also been in the lab cooking up his next album, 85 To Africa. Due for release on August 23rd, Jidenna has released a trailer, along with two new singles in anticipation of the new project.

The trailer begins with the story of Jidenna trying to find himself after finding his world ripped away from him when he was evicted from his Atlanta mansion in 2017. After a brief setup, the clip breaks into his new track “Tribe,” showing us images of his adopted home and the culture mixed with images of his native land. The clip then transitions to “Sufi Woman.” We watch as Jidenna plays in the sand with a beautiful dark skin woman, along with other images of black women. Finally, we get a preview of the title track, which sounds like a bop in the making.

The two singles are a reflection of the artist’s dual nature as both an Afrobeats world singer and a trap rapper. On “Sufi Woman,” Jidenna dips into his lothario bag to give us a hypnotic Afrobeat groove perfect for swinging your hips with that special someone. “Sufi woman, you’re a lion but you walk around so unassuming,” he sings, caught up in the rapture of this woman who has caught his attention and refuses to let go. While “Sufi Woman” is made for chilling with bae, “Tribe” comes harder and is dedicated to his squad. Spitting lines like, “Fake woke n****s nappin’ / Tuck ‘em in like a napkin,” he lets the haters know he hasn’t missed a step in his absence.

Sample the latest from Jidenna below and let us know if you’re ready for the return of the Chief.


TAGS:  audio, Jidenna
Previous: Lizzo & Missy Elliott Move It To The ‘Tempo’ Next: H.E.R. Celebrates A Year On The Grind In ’21’