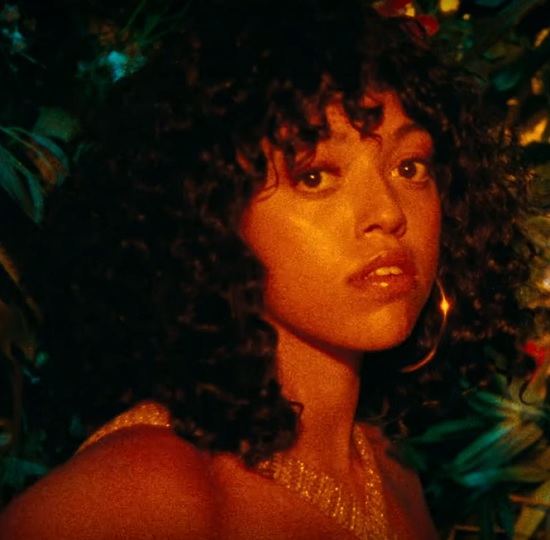 She's been bubbling under for quite some time, but 2019 is UK singer-songwriter Mahalia's time to shine. Not only has she been making waves on both sides of the Atlantic with infectious jams like "Do Not Disturb," but this September she'll finally release her debut album Love & Compromises. Before that arrives, though, she's got a late entry in the song of the summer battle with her single "Simmer." Not only is she dropping the Burna Boy-featuring new joint just in time to get your summer jams started, but Mahalia's also bringing the heat with some literally steamy visuals as well.

"Simmer" has a dancehall flavor to it thanks to a sizable sample of Beenie Man's 1997 hit "Who Am I" (which was, in turn, based on the "Playground" riddim). Mahalia infuses the groove with an R&B air destined to catch your ear and stay there for awhile. Given how hot the beat is (and the song's title), it's a genius touch that the video evokes a steamy heat in its aesthetic. Mahalia appears bathed in hues of orange light, her skin seemingly dewy with sweat as she moves and sways to the beat. Burna Boy, meanwhile, appears too cool for school on a blue set as he spits his verse in the middle of the song, the sing-song sound of his rhymes providing the perfect counterpoint to the sweetness of Mahalia's voice.

With Mahalia's debut set to arrive on September 6th, we don't know if we can take the advice of the song and cool down until its release. Good thing we can play this one all summer long. Check out Mahalia and Burna Boy heating up the screen in "Simmer" right here. 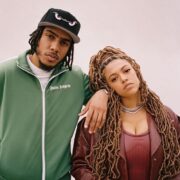 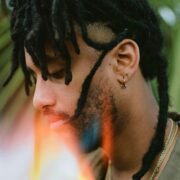 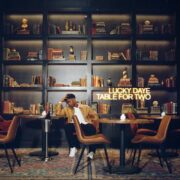 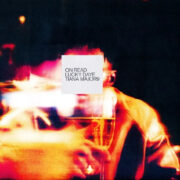