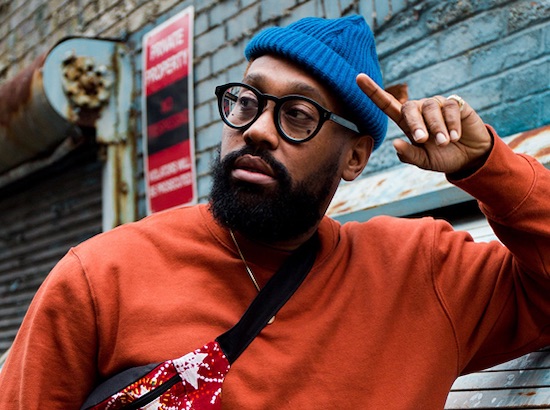 You'd be hard-pressed to find many artists who put in work like PJ Morton. If he is not on the road with his Maroon 5 compadres, he's headlining his own shows across the country while also running his own record label and churning out new music on the regular. So with the release of his next album PAUL looming on the horizon, it comes as no surprise that the singer-musician, who is currently in the midst of his Summer Tour, is already looking ahead to the fall with the announcement of his upcoming PAUL European Tour.

The tour kicks off October 6th in Stockholm before making stops in Paris, Berlin, Cologne, Manchester, London, Amsterdam and Madrid. The 10-date jaunt will mark Morton's first time performing the new material across the pond. Tickets are currently available via Morton's website.

Before he jets off, Morton will be celebrating the release of his latest studio album, PAUL, which is set to drop August 9th. The album will feature appearances by Jazmin Sullivan, Rapsody, Angela Rye and Tobe Nwigwe. Based on singles like "Say So" featuring JoJo and "Ready" and its hilarious accompanying video, it's safe to say that the New Orleans native has no plans of loosening his hold on our ears anytime soon. 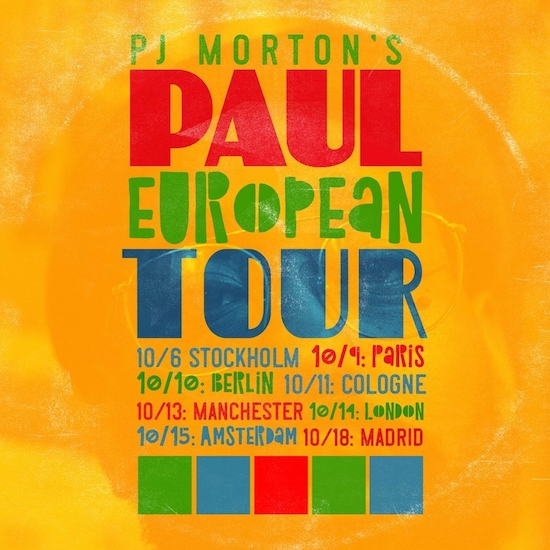