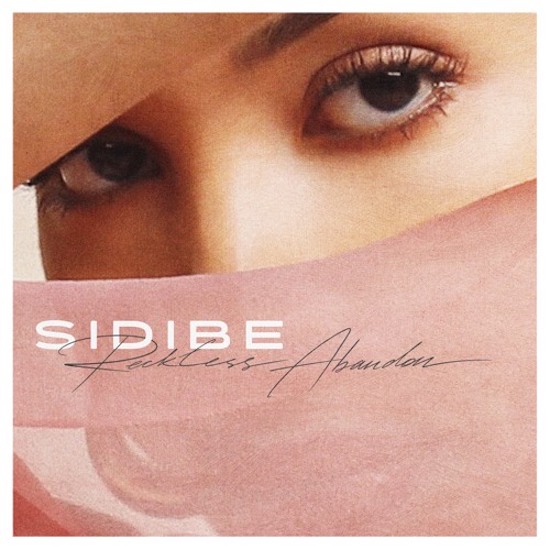 We have to get something off our chest: We're hopelessly in love with Sidibe. There, we've said it. And really, can you blame us? The gorgeous singer-songwriter with one of the sweetest voices ever put on record constantly and consistently impresses with every release. She's also given us a new reason to swoon with the release of her anticipated EP Reckless Abandon. It's out today and SoulBounce has your exclusive first listen.

Unsurprisingly, you've actually been hearing selections from Reckless Abandon all year with the release of singles "Complacent Love," "You're Still The One," "Hold Your Breath" and "Place For You And I." While stellar on their own, the songs being included on the eight-track EP help Sidibe tell a love story that crests and falls like the waves of a restless ocean.

The narrative is further enhanced by the addition of an instrumental intro and interlude as well as the never-before-heard title track. The song is a quiet storm-ready jam about giving into desire that evokes feelings of lust and longing thanks to its lingering guitar and Sidibe's enchanting vocal. The set is then capped off by the outro, a short track filled with the singer's echoing melodic sighs.

Reckless Abandon being released in the heat of summer is no coincidence, as the project conjures the rapturous feeling of a summer fling that could potentially turn into something more. Listen at your own risk, though, as you could find yourself as infatuated with the talented songstress as we are.

Stream Reckless Abandon in full below and support the artist by picking up a copy (or three) from your digital retailer of choice.


TAGS:  audio, Sidibe
Previous: Mark Ronson & Camila Cabello Are On The Run In ‘Find U Again’ Next: Beyoncé & Donald Glover Cover ‘Can You Feel The Love Tonight’ For ‘The Lion King’