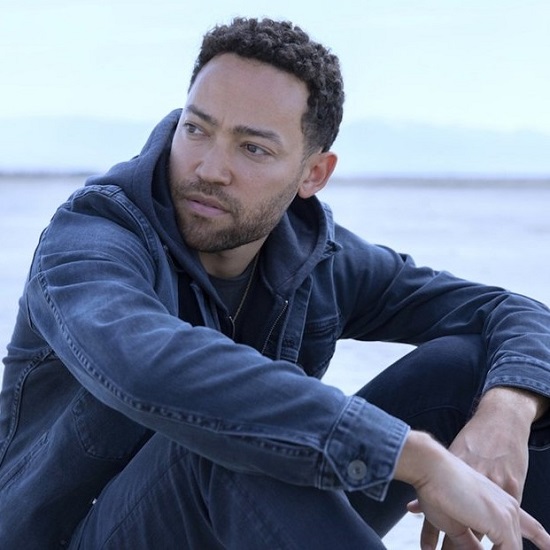 As a producer, composer, pianist and DJ, Taylor McFerrin has spent the last decade perfecting his skills and establishing himself as an in-demand collaborator. He recently took the term "team player" to the next level as a member of the supergroup R+R=NOW, an otherworldly musical assemblage featuring Robert Glasper, Terrace Martin, Christian Scott aTunde Adjuah, Derrick Hodge and Justin Tyson. But lest we forget his Bounce-Worthy 2014 debut Early Riser, this man of many talents also knows how to deliver a dope solo album. And he'll prove it once again on August 16th with the premiere of his sophomore album Love's Last Chance.

If you're impatient like us, a month seems like a long time to wait. Luckily, our boy has dropped a little something called "Now That You Need Me" to keep our thirst at bay. In addition to handling the track's synth, bass, guitar, drum programming and mixing all by himself, the gifted multi-instrumentalist has yet another trick up his sleeve. His dreamy vocals, which we don't get to hear very often, are on full display. Mr. McFerrin admits, “Over the years, I’d learned how to convey myself well through my instrumentals. But singing brings me closer than ever to being able to share everything that’s going on inside of me.”

Though the song deals with heartbreak and relationship woes, it's a satisfying slice of chillwave perfection. Taylor expounds on the concept of "Now That You Need Me" in a recent Hypebeast interview, saying it's "all about giving up on the dreams of the person you’re in a relationship with, but I wrote it like it was a letter I came home to, with someone giving up on me...The instrumental part of the song is actually meant to sound like the soundtrack for someone who is on the other side of making that choice and feeling great about it, like they’re riding down the coast in a convertible feeling totally free.”

We're pretty excited to hear Love's Last Chance, but while we wait, "Now That You Need Me" will stay in heavy rotation here at SBHQ. Download your copy right now and visit Taylor McFerrin's website to see when he'll be stopping by a city near you.