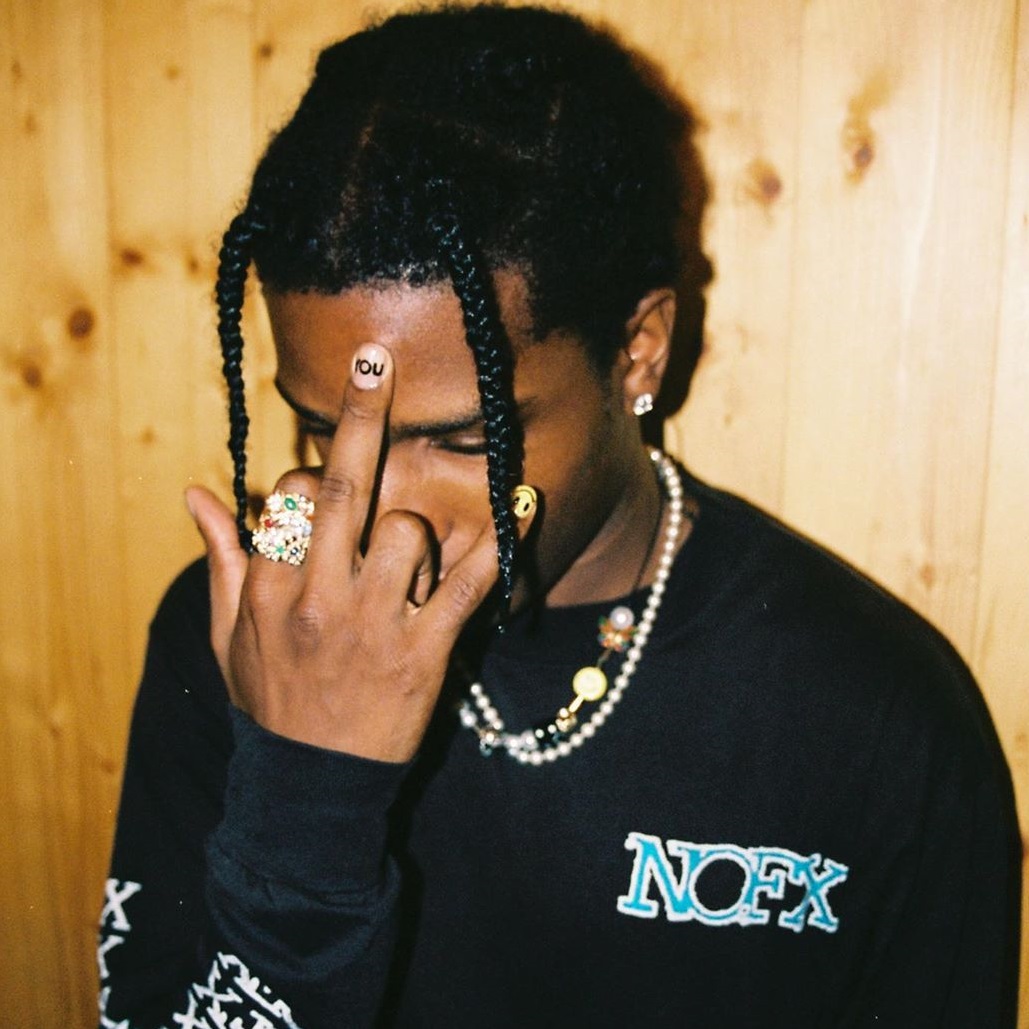 A$AP Rocky could be in big trouble after getting into a brawl while in Stockholm. The rapper and his entourage got into it with a local after the man claimed that the crew broke his headphones. Footage of the fight was obtained by TMZ, shows members of his crew punching the man. Rocky has been detained while Swedish authorities determine if they'll formally file charges against the singer. He's since posted a video to Instagram while explaining his side of things in the caption. "Just for the cameras, we don’t want no problems with these boys. They keep following us," he wrote. Hopefully everything can be resolved without more legal hassle. #FreeASAPRocky