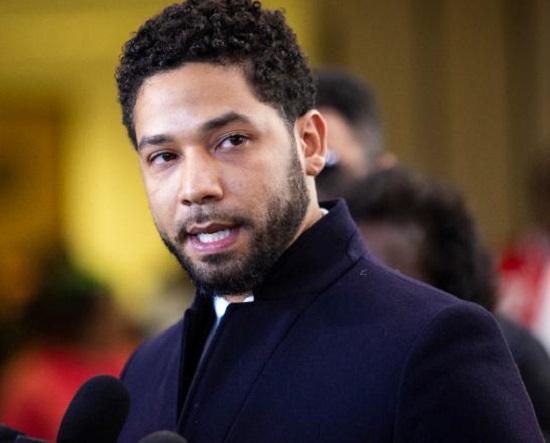 Will we ever have a week without more Jussie Smollett legal drama? It's not looking likely. The latest development comes from Jussie himself. The actor/singer wants the civil case filed against him by the city of Chicago to recoup the costs of the investigation in his case moved from state to federal court. The motion was filed on July 3rd, with his representatives releasing the info to the media soon after. His legal team's argument for the move is because Jussie, who lived in Chicago while filming Empire, is actually a resident of California. We're not sure if that one's gonna fly, but it's a valiant effort to get a fair trial. In other Jussie news, surveillance video reveals that Jussie actually crossed paths with the Osundairo brothers several times on the night of the alleged attack. Of course, this makes Jussie's case all the murkier. We'll see how this shakes out in the wash. #JussieJussieJussie