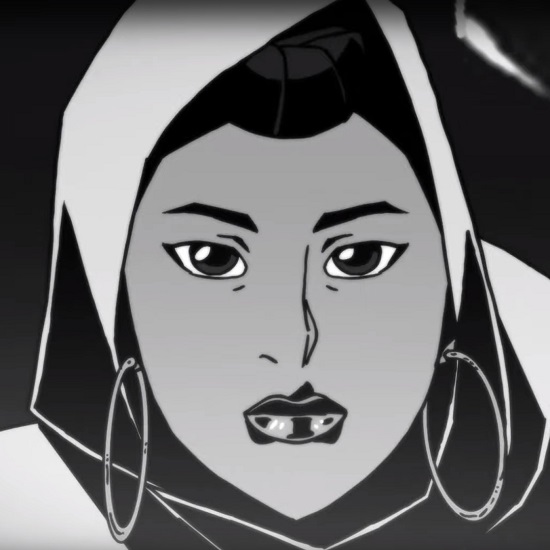 We're just a few days away from the premiere of Yuna's new album Rouge and it seems we aren't the only ones excited about the release. Over the past couple of months, the singer-songwriter has leaked singles "Forevermore" and "Blank Marquee," revealed the album cover and tracklist (which now includes a Tyler, the Creator feature), and announced a world tour that will kick off in two weeks. The talented Malaysian has us seeing red, but we ain't mad. Corny puns aside, we've been loving everything we've heard and seen so far. So it's no surprise that her latest release, "Pink Youth," is another stunner.

The upbeat groove is a dance-worthy fusion of R&B and pop meant to uplift young ladies and celebrate girl power. Expounding on the song's theme, Yuna says, "When I was younger, I remember a lot of people didn't believe in me just because I was a girl trying to do something amazing... this song is for all the girls out there, who never got the encouragement & support they deserve." Her light-as-a-feather vocals float over an infectious synth arrangement further enhanced by a wavy verse from Little Simz.

Like the previous singles, "Pink Youth" is accompanied by an interesting music video. Based on a concept by Yuna and her husband Adam Sinclair, we can honestly say it's unlike anything we've seen from her before. Directed by Esteban Valdez, the dope animated clip relays the story of a world that has been robbed of color and hope. Against a brooding comic book landscape, Yuna is transformed into a cloaked heroine determined to save the world from the grip of tyranny. After kicking tail and taking names, our girl pulls off a daring escape with help from her tech-savvy sidekick (Little Simz). But before they can say "Mission Accomplished!," a slew of drones and robotic sentinels swoop in to deliver a tragic end.

Trust us, these visuals are not to be missed. Escape to the world of "Pink Youth" below, then pre-order Rouge ahead of its official July 12th release. Yuna will hit the road shortly afterwards, kicking off her tour on July 14th in Chicago. Visit her website for a full list of tour dates and venues.