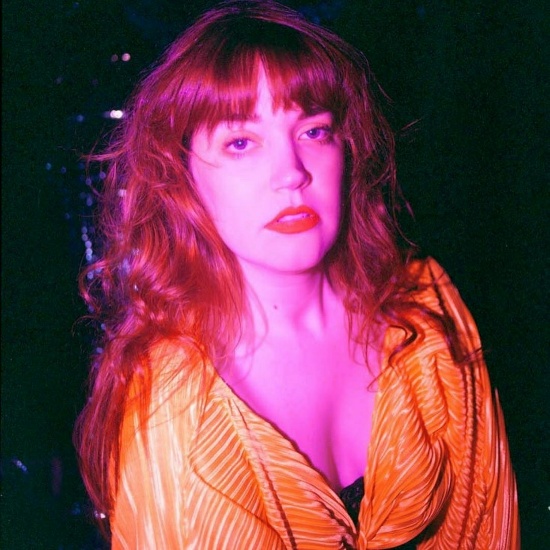 Anna Wise teased her return to the music scene with the release of “What’s Up With You?” last month. That came as a welcome return after her last project, 2017’s The Feminine: Act II EP. Of course, when you’ve got a GRAMMY in your bag, from her feature on Kendrick Lamar’s "These Walls," well, you can take your time if you have it. And that’s what the singer has been doing, readying the release of her debut solo album, As If It Were Forever.

In a press release for the project, the singer/songwriter/new mommy shared, “I’ve turned the mirror around on myself. I’m analyzing my identity, my interactions, my healing. I’m seeing where I fall short, where I’m more talk than action. I’m focusing on loving myself instead of trying to be lovable.” In the first official release from the new album, Anna shows off this newly self-realized personality on the track “Nerve.”

Written in a single evening with Jon Bap and Nick Haim, “Nerve” is a song about spring cleaning relationships. And the light and vibrant jam session-esque production does feel like something you’d turn on while straightening up your apartment on a Saturday morning. Composed of a sparse arrangement of synth stabs that give a tuba-like sound, stuttering drums, bass and guitar, the sound bed serves as a unique groove for Anna to share her views on a past relationship. "I don’t wanna live a simple life, when I’m not a simple woman / (Lately I’ve been somewhat reckless but) / I’m just trying to live my best life, no I never meant to hurt you / (But I got to do this for me)," she breaks it down on the second verse.

As If It Were Forever is due October 18th. The project will feature appearances from Denzel Curry, Little Simz, Jon Bap and more. Listen to "Nerve" right here, and let us know if you’re anticipating Anna Wise’s debut album as much as we are.