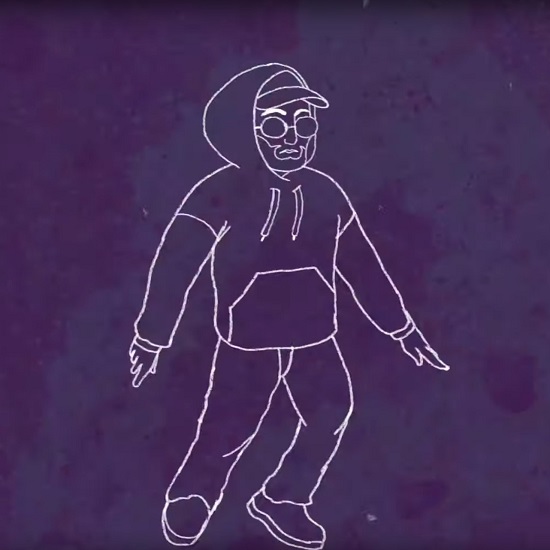 Earlier this summer, Free Nationals dropped the chilled groove "Time" to help us cool out and enjoy the good vibes of the season. In addition to the band's infectious instrumentals and breezy vocals by Kali Uchis, the song has the distinction of being the first posthumous release from late rapper Mac Miller. Though they couldn't have known it while recording in the studio, Miller's death gave poignancy to the song's title – a fitting reminder that time is a precious commodity.

Since the quartet is taking a short break before heading overseas to hit the festival circuit with Anderson .Paak, they decided to bless us with visuals for "Time." The animated clip by Sydney-based studio BABEKÜHL pulls double-duty here, using kaleidoscopic drawings and eye-popping colors to send us on a journey through time and space while also paying tribute to Mac Miller (who morphs into a dove at the end of his verse). Meanwhile, band members Jose Rios, Kelsey Gonzales, Callum Connor and Ron Tnava Avant make waves with their respective instruments as Ms. Uchis maintains her allure amongst flowers and butterflies.

Hopefully the band will drop more musical goodies later this year. For now, keep up with Free Nationals on Instagram and take a trip through "Time" below.