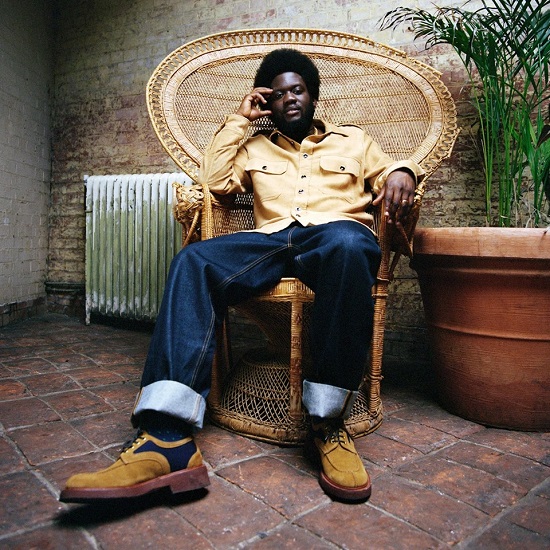 When we last heard from Michael Kiwanuka earlier this summer, he was on his retro vibe alongside Tom Misch with the boogie-inspired "Money." We not only appreciated the attention to period detail on the track, we also enjoyed the laid-back groove of it all. It seems that he's going to be going further in the retro direction for his just-announced upcoming album Kiwanuka — at least that's the feeling we're getting from the set's lead single "You Ain't The Problem."

"You Ain't The Problem" taps into the psychedelic soul of the late '60s and '70s in both sound and feel. The track starts off with a mellow mix of piano and guitar along with the echoes of voices that make it seem like we're hearing the sounds from a party next door. The urgency is dialed up exponentially when the horns and electric guitar hit, sending the track reeling into an altogether different space. Michael, meanwhile, channels a bit of Bill Withers as he sings of the pain of love and the healing effect of time. The Danger Mouse-produced song is at once tender and fiery, taking us back in time while propelling us into the future.

We're expecting more from where this came from when the singer-songwriter drops Kiwanuka on October 25th. Though "Money" isn't included on the 10-track set, we can't wait to hear how songs like "I've Been Dazed," "Solid Ground," "Another Human Being" and others sound. Get into "You Ain't The Problem" right here and then stick around to see Kiwanuka's cover art and tracklist. 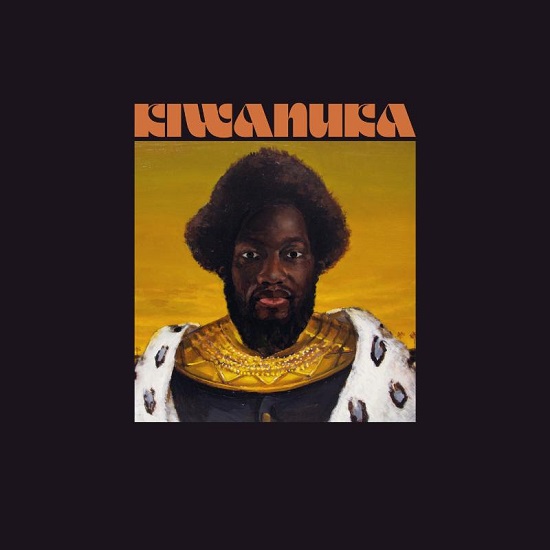