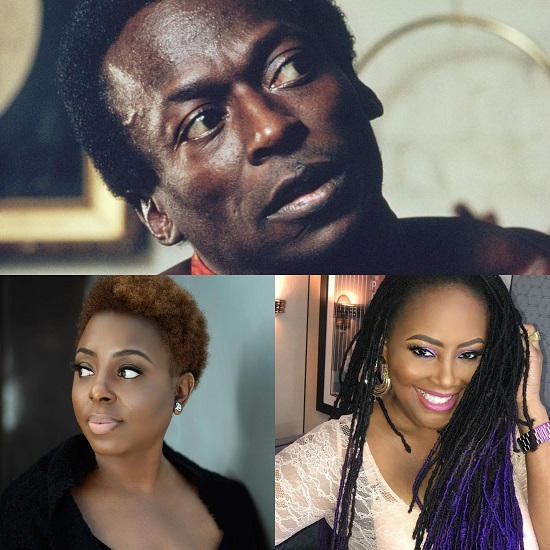 Miles Davis was prolific in the 65 years that he walked the earth with his unique musical genius. Because of this, we have myriad albums and works from the jazz great that immortalize his inventive style and undeniable skill as a trumpet player. Still, like many artists, some of the work he created never got to see the light of day. Such was the case with his lost album Rubberband. Miles, as always, took an unexpected route with the album and even intended to feature R&B singers on the set. The project, which was recorded between 1985 and 1986, was ultimately shelved and Miles went on to record Tutu. However, Rubberband will finally see the light of day thanks to the work of his nephew Vince Wilburn Jr. What's more, it also features stunning performances from Lalah Hathaway, Ledisi and Medina Johnson.

Lalah Hathaway joins the set for smoothed-out song "So Emotional." The song is a slow R&B jam that's totally unexpected, especially considering some of the legendary trumpeter's work. However, it seems like a perfect match, with Lalah using her vocals with as much skill as the other musicians featured on the track. Ledisi enters an equally impressive performance on "Rubberband Of Life." This one allows much more space for the musicians to play, including muted trumpet solos from Miles on the hip-hop-flavored joint. Ledisi serves up the song's chorus but also takes time to scat along to Miles' trumpet playing like the seasoned professional she is. "Paradise" finds the style being switched up once again, this time going a bit tropical with steel drums, lilting guitar and bongos added to the mix. It's here that Medina Johnson offers up the chorus, on which she beckons the listener to paradise as the rhythm shifts and sways.

There's sure to be more to be had when Rubberband is released by Rhino on September 6th. Get into "Rubberband Of Life," "So Emotional" and "Paradise" right here and then check out the full tracklist for Miles Davis' latest posthumous project below.