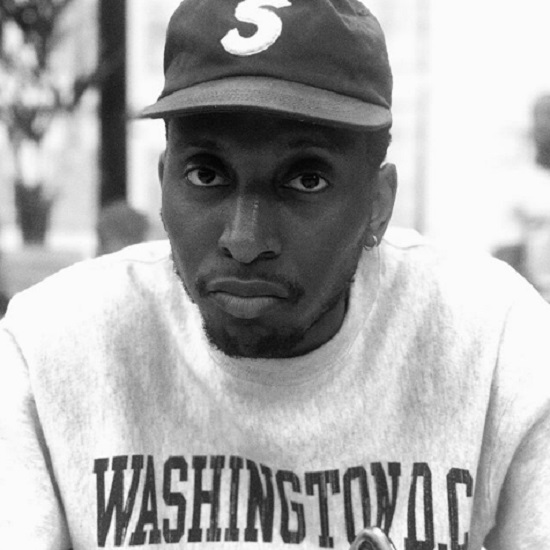 In the months following the January release of his buzzworthy single "Church," Samm Henshaw has gone from filling up pews to selling out concert halls. Whether or not you were lucky enough to catch one of his live performances, we can all agree that the British artist left us hungry for new music. Thankfully, now that the tour has wrapped, he's giving us something to snack on with his new song, "The World is Mine."

Produced by hitmaking duo Pop & Oak, the lively track is instantly likeable – pairing Mr. Henshaw's soulful rasp with an infectious loop of Nas' "Made You Look" (courtesy of hip-hop staple "Apache" by Incredible Bongo Band). It's an energetic love song, focused on building a relationship unbridled by the baggage of the past. "We got the whole world ahead and the old world behind / Nothing in the rearview but wasted time," Samm eagerly sings.

With his sights set on a happy future with his woman, it's understandable that he wants to run far away from anything that could mess up his good thing. The animated lyric video captures the song's escapist urgency with a stop-motion car chase. Fun details provide a visual nod to previous singles like "Church," "Broke," "Doubt" and "How Does It Feel?" – adding to the playful tone and increasing our anticipation for Henshaw's forthcoming full-length debut.

Peep the cool visual below, purchase "The World is Mine" via your favorite retailer and keep your eyes open for the official music video, inspired by Quentin Tarantino.


TAGS:  "Pop and Oak", audio, Incredible Bongo Band, nas, Pop & Oak, Samm Henshaw
Previous: Snoh Aalegra Has Love On The Brain On ‘Ugh, those feels again’ Next: Nicole Bus Has Something For ‘You’ On NPR Music’s ‘Tiny Desk Concert’ Series