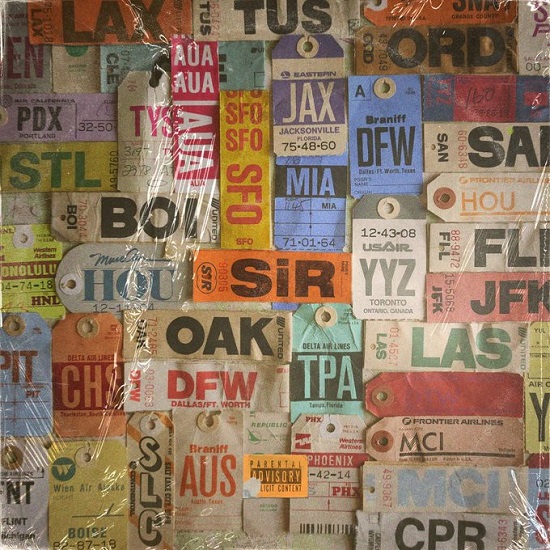 Outside of SZA, TDE as a label was known more for its hip-hop heavy hitters than its roster of R&B talent. That started to change when California-born singer-songwriter SiR signed to the label, subsequently delivering his debut November to acclaim. A little more than a year later and he's back again, this time delivering yet another solid release with his follow-up Chasing Summer.

Chasing Summer picks up where November left off, giving us R&B that offers sounds in the soul tradition of yesteryear filtered through hip-hop sensibility and its fair share of marijuana smoke. Lead single "Hair Down" sets the tone of what to expect here, with nothing on the set approaching more than a mid-tempo groove. In fact, most of the songs here are set at a languorous pace that allows rhythms to creep in like that aforementioned smoke as they curl around and entrance. Where the set lacks in uptempo grooves, though, it makes up for in sheer star power. Jill Scott, Lil Wayne, Kendrick Lamar, Zacari, Sabrina Claudio, Smino and Kahdja Bonet all sit in to trade verses and notes with SiR, each complementing his aesthetic with their own to great effect. Of course, some collaborations stand out more than others — which is the case with the ironically named duet "That's Why I Love You" featuring Claudio taking the prize on this particular set.

With Chasing Summer, SiR proves that the success of his first offering wasn't a fluke. In fact, it's safe to say that he might just be on the brightest stars in the current landscape of male R&B. Take a listen to the album — which, in our opinion, is a perfect set to close out a long, hot summer — in full below via Spotify. Then be sure to pick up the via whichever digital retailer you choose.