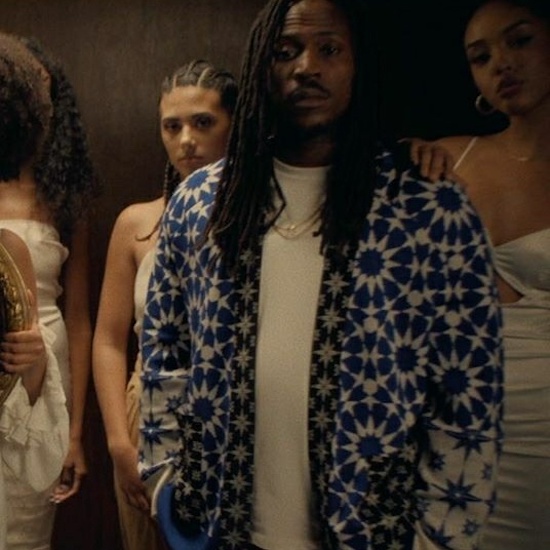 After dropping off his debut major label debut November back in January 2018, SiR has been keeping busy by touring and popping up on several guest spots alongside NAO, Masego and Etta Bond.  Now the TDE singer returns with a new single and video with the Kendrick Lamar-assisted "Hair Down."

The song is the first from his sophomore album and shows the singer paying tribute to the sticky icky. In the video, SiR pokes fun at pop culture and gossip sites like TMZ as a weed-smoking athlete who just wants to kick it with the ladies and have a good time with his boys. The video serves as a look into the mind of the TDE singer who has undoubtedly seen his profile rise within the past year and the pitfalls that can often come along with fame. Per usual, he delivers this message with the same silky vocals and cool, calm, and collected look that got us hooked in the first place. For his part, K. Dot delivers another spitfire verse, although his distorted vocals and covered face almost make it hard to make him out initially.

SiR's album, Chasing Summer, is due out on August 30th and will mark his first release under TDE's label venture with RCA Records. He took to social media earlier this week to let fans in on the news and express in his excitement in the process. With the album drop only a few weeks from now, it goes without saying fans of the Cali crooner are likely just as excited as he is. Until then, we can all let our hair down in the meantime with SiR.