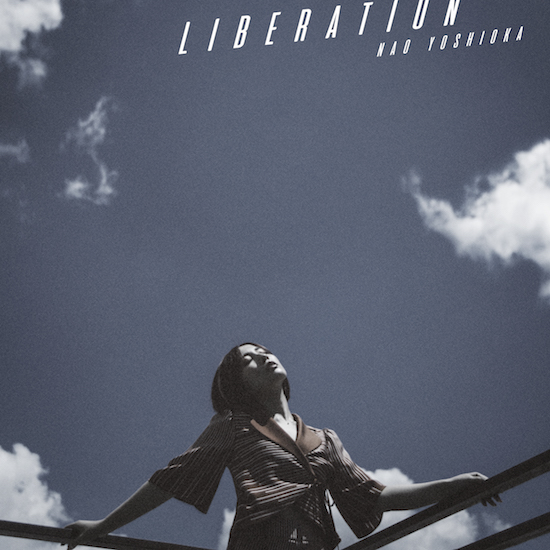 Japanese soul siren Nao Yoshioka has made waves in her homeland and abroad with her brand of R&B and neo-soul sounds. Since making a home for herself in the United States last year, Nao has immersed herself in the studio with a who's who of writers, producers and musicians to work on her upcoming fourth album, Undeniable, which will be released on Friday, August 16th. Two of the artists who she has enlisted on this new project are SoulBounce faves Eric Roberson and Daniel Crawford who bring their talents to the table on Nao's new single "Liberation."

Co-written by Yoshioka, Roberson and Crawford, "Liberation" is Nao's declaration that she is free of fear and no longer letting it hold her back. She exudes confidence as she sings, "If there’s an open door, I’m going through it / Not going to miss my chance to fly / Cause I’m not letting fear control my life anymore." Nao has done the work on herself and is living her best liberated life, and she wants anyone who is paralyzed by their own fears to do the same.

“When you’re moving forward trying to wipe away anxiety and worries, there’s always your or someone else’s mistakes or memories of pain in the back of your mind trying to hold you back," Nao explains about the theme of "Liberation." "My message is don’t live fearing your future, live like you have already achieved it. This is liberation from fear.”