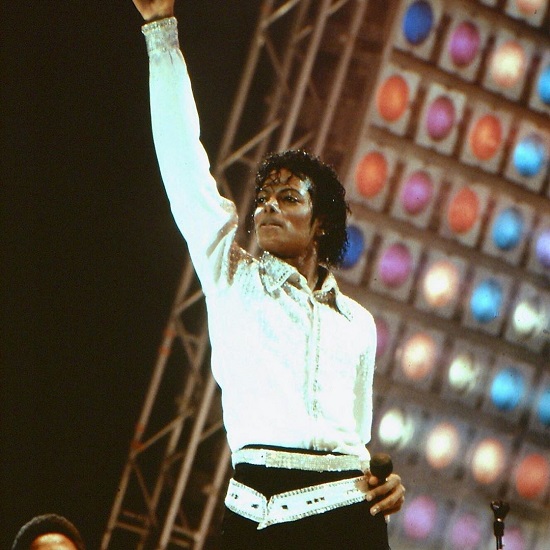 Let's face it. Michael Jackson's legacy has probably been irreversibly tarnished by damning documentary Leaving Neverland. So much so that some are trying to walk back the accolades bestowed upon him while he was living. That includes MTV's Video Music Awards. The show's highest honor, the Video Vanguard Award, has been named after MJ since 1991 but that tradition may not continue. "There’s a lot of heated discussion at the network about how to handle the Michael Jackson Video Vanguard Award this year, and it’s getting ugly," a source told Page Six. "There’s talk about if they should change the name, or get rid of it altogether. [There’s also talk] about who would pre­sent it and who would accept it. It’s a mess." Though the award isn't given annually, the heads at MTV will have to make a decision sooner rather than later as this year's show occurs at the end of the month. #WeWouldntWantToBeInTheirShoes

Previous: Khalid & A Boogie Wit Da Hoodie Enjoy A Summer Kickback In ‘Right Back’ Next: Zendaya & Labrinth Give Us A Taste Of ‘Euphoria’ With ‘All For Us’