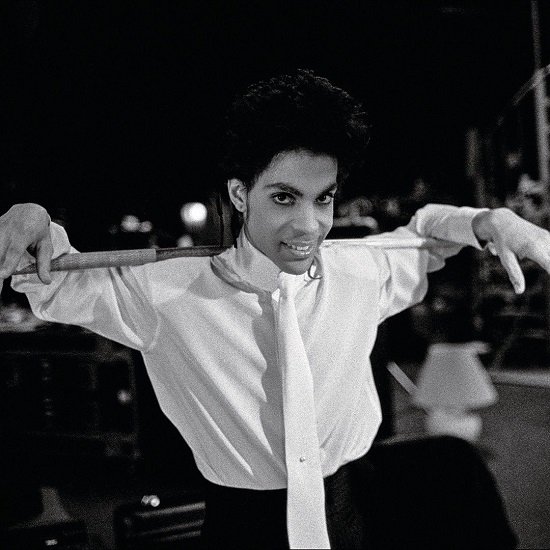 Get Ready For A Rare Prince 'Experience'

While we've been enjoying a rush of Prince re-releases and posthumous collections since his untimely passing, there's a very rare record that has eluded many a Prince fan's collection that will soon be getting a reissue: The Versace Experience. The rare album was originally issued as cassettes to attendees of a 1995 Versace fashion show during that year's Paris Fashion Week. It contained all kinds of goodies — including previously unreleased material, never-before-heard selections from New Power Generation and remixes of "P. Control," "Eye Hate U" and "Gold." The Versace Experience, along with reissues of pivotal albums Emancipation and Chaos and Disorder, will be released on limited edition purple vinyl on September 13th. #WeGottaHaveIt