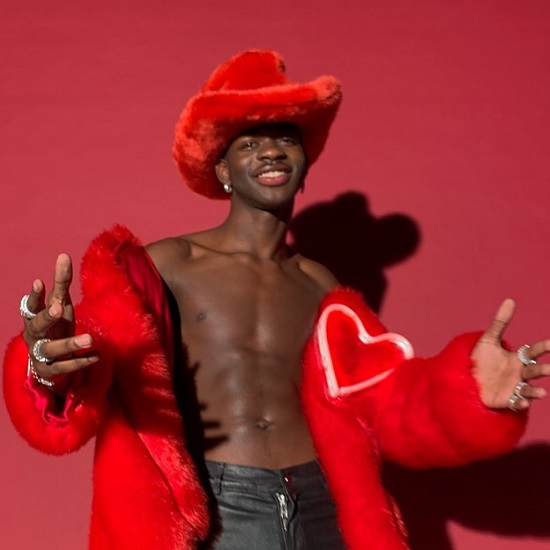 Let's hear it for Lil Nas X. The young music upstart has just begun his career, but he's already captured hearts, headlines and ears with his youthful exuberance and smash hit "Old Town Road." The song isn't just a hit, though. It's a record-breaking success. And now we can also say that it currently reigns supreme as the longest-running No. 1 on Billboard's Hot 100 charts. The song has now spent 17 weeks atop the chart, besting records previously held by Mariah Carey and Boyz II Men's "One Sweet Day" and Luis Fonsi and Daddy Yankee's "Despacito." While we're sure he's celebrating his success, he's also starting to realize the problems that come with it. It was also revealed that the rapper is being sued for $25 million thanks to a sample of Bobby Caldwell's "Carry On" for a pre-fame song he released of the same name. The plaintiffs in the case believe that Lil Nas X and his label Sony have ruined the value of the song with the unauthorized use of the track. We'll see how that one shakes out. #MoreSuccessMoreProblems #CongratsThough