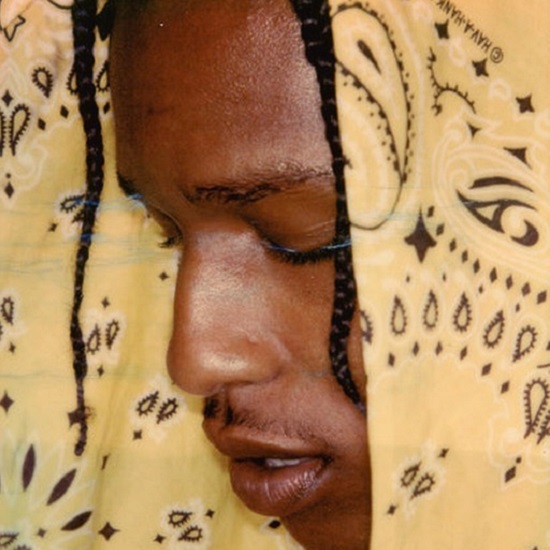 We're very certain that A$AP Rocky is happy to be back on American soil. The rapper, who was being held in Sweden after catching an assault charge following an altercation between a local and his entourage, was recently allowed to come home to the United States while he awaits a judgment in his trial set to be delivered on August 16th. Of course, since he's been so interested in this situation — to the point that he has weakened diplomatic relations between the US and Sweden — Trump is tweeting his satisfaction with himself, writing, "A$AP Rocky released from prison and on his way home to the United States from Sweden. It was a Rocky Week, get home ASAP A$AP!" Yeah, we just wish he'd shut the f**k up, too. The outcome of this whole ordeal remains to be seen. Hopefully it all works out for the best. #StayTuned