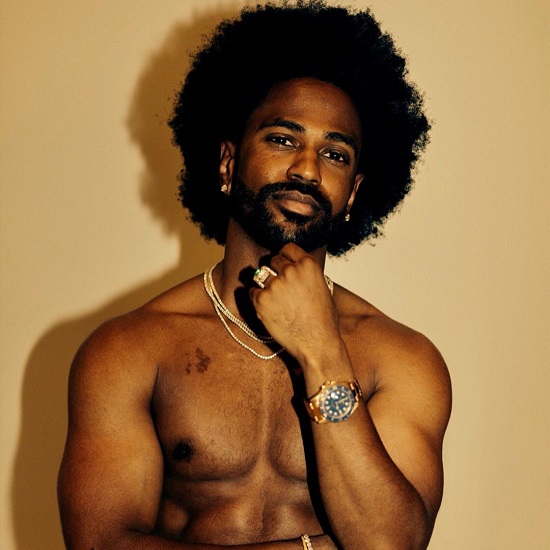 Many musicians these days have been bitten by the acting bug and rapper Big Sean has just joined their ranks. And he's not doing it in just any show, either. He'll be starring in Lena Waithe's new BET series Twenties. The show, set to drop in 2020 on the network, will focus on a group of 20-somethings navigating life and Sean will play a character named Tristan in three of the first season's eight episodes. "There was a character, Tristan, we had written that made me think of him," Waithe said of hiring Sean. "I didn’t even make him read for it, I knew he’d be right. He’s in about three episodes and he’s phenomenal. He’s so natural. He’s so good. He’s easy on the eyes, as we all know. The ladies are going to get a kick out of watching him on screen." Color us intrigued. #WillItBeMustSeeTV