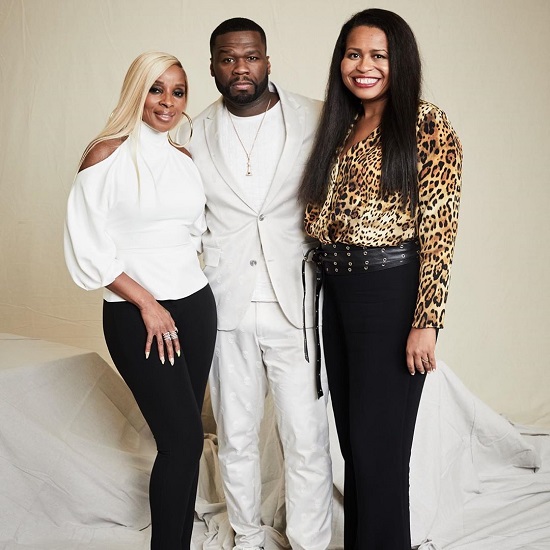 Another musician-turned-actor will be gracing the small screen next year. Mary J. Blige has signed on to star in a spinoff of 50 Cent's hit series Power. As that show approaches its end with its final season set to begin on August 25th, STARZ has greenlit the prequel series Power Book 2: Ghost. Details of what the new series will entail are scarce, though the network has described it as continuing the story of the show's most notorious characters. As well, MJB's role in the series is under wraps. If it's anything like its predecessor, streets will be watching. #MaryGotThePower