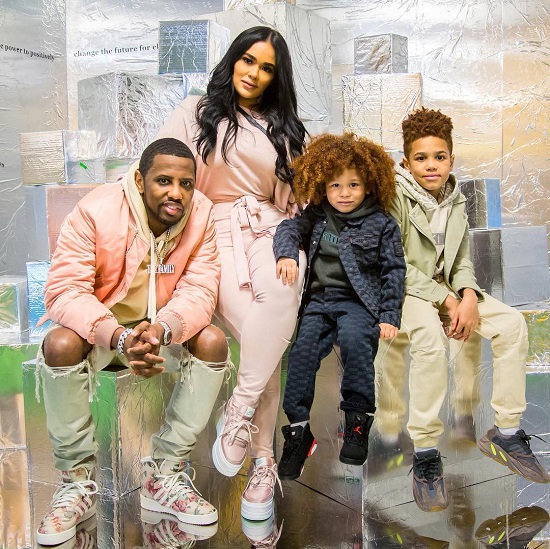 Fabolous & Emily B. Are Doneso...Or Are They?

They might have been two of the biggest stars of Love & Hip Hop but love don't live here anymore for reality couple Fabolous and Emily B. According to reports, the tumultuous twosome called things off as Fab reached a plea deal in the domestic violence case the couple was involved in last year. Sources have also said that the couple hasn't been together for almost a year. However, if they have officially broken up, someone didn't tell Fabolous. Once the news broke, he was quick to refute it with a post on Instagram. "These blogs are making fake stories & breaking up families," he wrote. "Complicating people’s lives for a story!! For some clicks. @tmztv_ ran a baseless story with no confirmations from me or @emilyb_ I LOVE EMILY B." We don't know, Fab, it sounds like you might've lost one. #ItsTheEndOfTheRoad