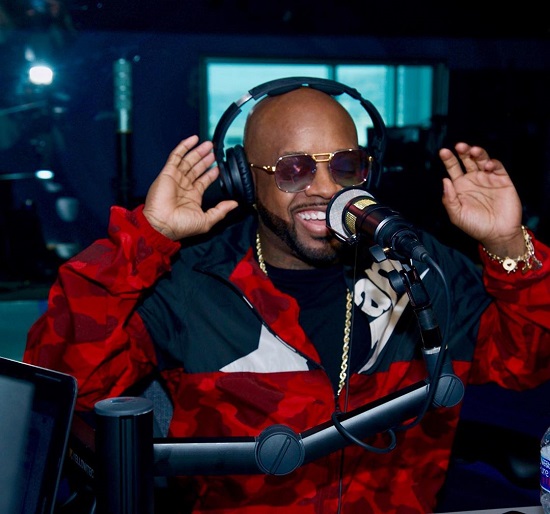 Jermaine Dupri Doubles Down On His Female Rap Comments

Jermaine Dupri caught quite a bit of flack after voicing his opinions on the current crop of female rappers. Instead of shying away from the comments, though, he's doubling down and even adding a few more thoughts. "What people don’t understand is I actually believe that these women that do this type of music should start calling it strap," JD told website Atlanta Black Star. "I think just like we have trap [music], they should call it strap. It’s the stories of their life." Hard blink. Dupri then continued trying to see how far he could shove his foot into his mouth by expressing he has no regrets. "So, people ask me, 'Do I regret what I said?' No,” he said. "When stuff like that’s happening and people in the streets are saying something like, 'JD, I’m glad you stood up and said it,' I feel like I did something…I’m getting press for talking about music. I would never change that for nothing in the world — I’m talking about music…To be a number one trending topic on Twitter [talking] about music, I didn’t plan it, but I’ll take it." We'll see if these new comments spark more controversy. #GetTheStrap