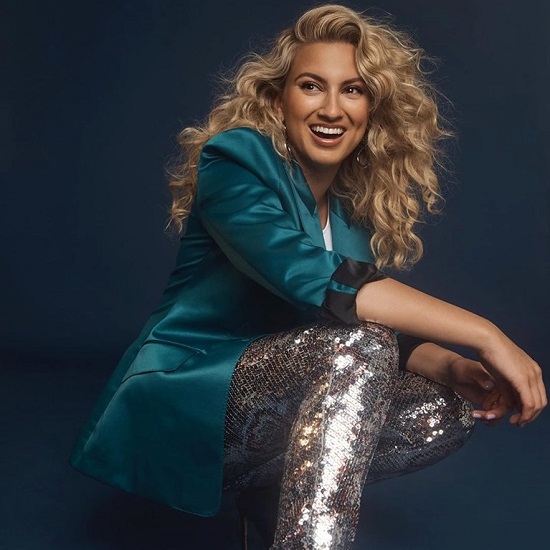 We've only got a short wait before singer-songwriter Tori Kelly drops her new album Inspired By True Events. The album seems to be a very personal one, with songs inspired by the situations she's found herself in as she's traveled through this thing called life — including singles "Sorry Would Go A Long Way" and "Change Your Mind." That also includes her latest single, the gorgeous mid-tempo cut "2 Places."

Like much of what we've heard of the album thus far, "2 Places" is a guitar-driven work. Instead of it doing all the work, though, this time around the guitar gets some backing from bass, drums and a few added extras as she explains her current mind state. "I'm in between the two, standing still and on the run / Don't know what to do, I'm in two places at once," she sings. "I feel like the moon tryna stay up for the sun / Heart is so confused 'cause it's two places at once." She further explained how the song relates to her current life as newlywed while calling in to Zane Lowe's Beats 1 radio show. "I grew up having a really close family, really tight knit and really involved in each other’s lives," she said. "Then, getting married and starting my own family…there was a lot of stuff that on one end felt very dramatic but then on the other hand, it was like, 'Oh, this is just growing up.'"

We're sure the artist will touch on other growing pains on Inspired By True Events — and we'll get to hear it very soon. Tori Kelly's latest will arrive in stores this Friday, August 9th. Take a listen to "2 Places" below.