YEBBA Contemplates Life’s Greatest Question On ‘Where Do You Go’ 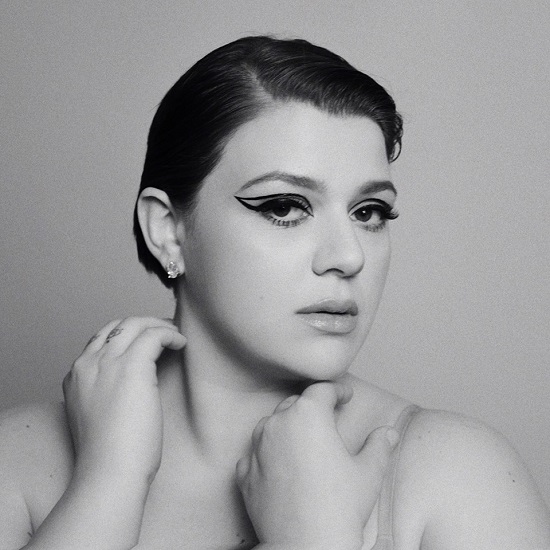 YEBBA is perhaps having the best year ever. She kicked it off by winning a GRAMMY alongside PJ Morton for Gumbo Unplugged's cover of "How Deep Is Your Love," and she's been featured on some of the highest-profile releases of the year — including a three-song suite on Mark Ronson's Late Night Feelings. Of course, this means that people are clamoring for a solo album from the in-demand singer-songwriter. It seems that YEBBA might oblige sooner than we think, as she's just released new solo single "Where Do You Go."

As with her previous solo effort "Evergreen," "Where Do You Go" finds YEBBA contemplating more than the typical subject matter of love, sex and relationships that fill the airwaves. In fact, her subject here is one of life's biggest existential questions. "Where do you go when you go?" she questions on the chorus. "What do you take of your weary soul?" Her soul searching is soundtracked by production from BJ Burton, who gives the mid-tempo song an ambient feel with warm synths and programmed drums that bubble to the surface to help support YEBBA's soulful vocal on the chorus. As with everything she's done thus far, YEBBA's voice is immaculate here, quiet and restrained at times and bold and forceful at others.

YEBBA is said to be working on her debut album, though it's unclear whether or not "Where Do You Go" is the first listen we're hearing of it. If it's as beautifully introspective as this is, though, it can't come soon enough.