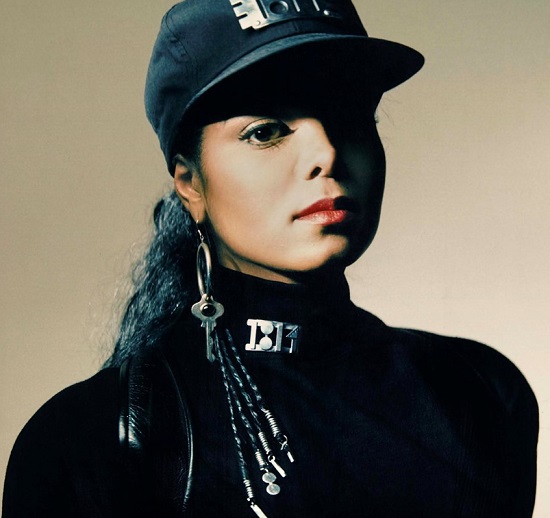 To paraphrase our queen Janet Jackson, it's funny how time flies when you're jamming to an iconic album by a legendary artist. Her groundbreaking and culture-shifting 1989 opus Rhythm Nation 1814 celebrated its 30th anniversary last week and Miss Jackson has been commemorating the project all year, including during her Metamorphosis Las Vegas residency and with a handful of dates worldwide. But she's not only hitting the road in celebration of her seminal work. She's also dug into her crates to offer up nine (yes, nine!) remix mini-albums that were originally released during the three-year period that the album ruled the charts.

The nine mini-albums — Alright: The Remixes, Black Cat: The Remixes, Come Back To Me: The Remixes, Escapade: The Remixes Part 1 and Part 2, Love Will Never Do (Without You): The Remixes, Miss You Much: The Remixes, Rhythm Nation: The Remixes and State Of The World: The Remixes — contain 90 tracks between themselves and feature some tried and true mixes of her biggest hits from the album. Along with remixes from the likes of longtime collaborators Jimmy Jam and Terry Lewis, Shep Pettibone and CJ Mackintosh, rare recordings "You Need Me," "The Skin Game" and the block-rocking "1814 Megamix" are available as well.

All nine mini-albums are available to purchase from all digital retailers and stream across digital platforms. In addition to that, Janet is also offering up a limited edition Rhythm Nation world tour jacket and vinyl reissues of all of her classic catalog from Control through All For You. Looks like this is the absolute best time to be a Janet Jackson fan.