Mark Ronson & King Princess Fall Apart In ‘Pieces Of Us’ 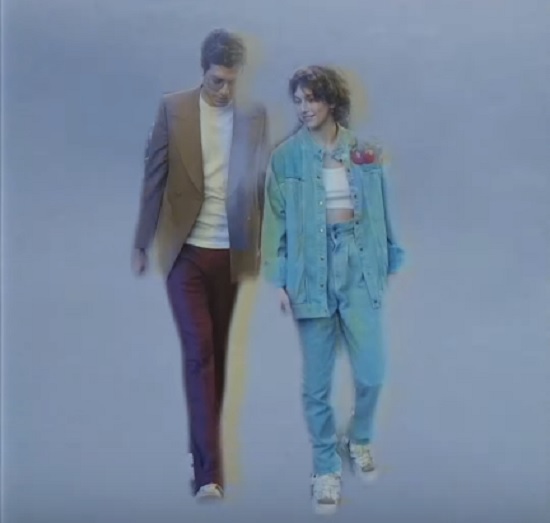 Summer 2019 may be unofficially over now that Labor Day has come and gone but that doesn't mean that we have to stop listening to the songs that kept us rocking in the warm months. And maybe, the cooling temperatures may make us appreciate one of the year's gems, Mark Ronson's moody uptempo breakup album Late Night Feelings, even more. Helping ensure that we don't forget about the collection, he's dropped a video for the '80s-leaning track "Pieces Of Us" featuring his artist King Princess.

The video takes on the social media trend that is sweeping all other media facets with a vertical video full of filters and emojis as King Princess plays Mark's bratty daughter who seems to be going through a bit of heartbreak. Rather than clue him in to everything, she instead throws tantrums and runs out to party with friends — even ruining one of Mark's dates in the process. Things soon turn for the dramatic and possibly tragic, but we'll leave it up to you to see what happens.

As we mentioned, Late Night Feelings is one of the best albums released this year. If you haven't had a chance to listen already, do yourself a favor and give it a spin this fall. Before you do that, though, check out the video for "Pieces Of Us" below.