Samm Henshaw Holds Our Attention Captive In ‘The World Is Mine’ 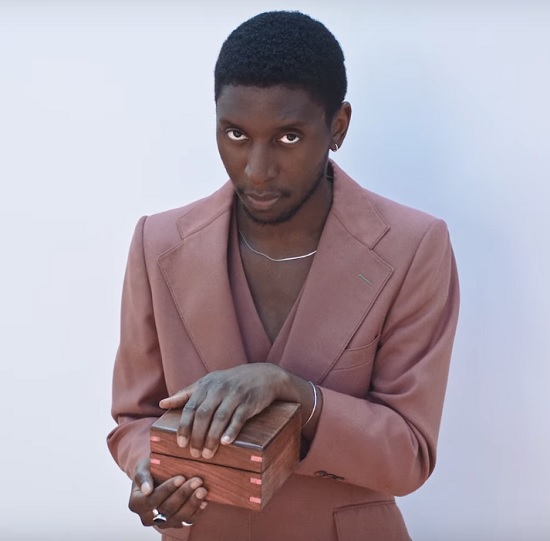 Samm Henshaw's star keeps rising. The British singer has been making his mark since 2015, and it seems that he's finally gearing up to release his official debut album after dropping infectious singles like "Church," "Broke" and his most recent release "The World Is Mine." He's also managed to impress with creative visuals that make a statement and leave us wanting more — a feat he manages to pull off once again with the newly released clip for "The World Is Mine."

Samm takes a page out of the Quentin Tarrantino playbook for the video, which follows a Bonnie and Clyde pair of outlaws who are enjoying a scenic drive as they sing the lyrics to the song. However, while grooving to the track, which samples Incredible Bongo Band's classic song "Apache," we soon learn that they've got Samm tied up in the trunk. Just when you think, the video adds an interesting twist. It seems that each of its scenes are taking place in a miniature universe within another universe. That means that just when you think you know who's zoomin' who, the camera pulls back to reveal yet another interesting layer. This all comes to a close at the video's end, though, when the camera pulls back to reveal that Samm's had the upper hand the entire time.

"The World Is Mine" is undoubtedly a jam, but it looks like we'll be waiting a bit longer to hear what Samm Henshaw has in store for his full-length debut. He and his record company have yet to even release a name for the project let alone a release date more solid than "later this year." The fact that everything released so far has been pretty dope has us hopeful that "later" will come sooner than we think. Get into the mind-bending visual for "The World Is Mine" below. 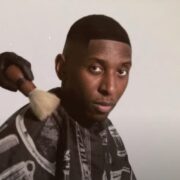 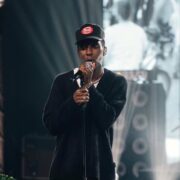 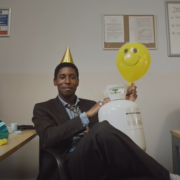 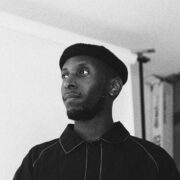 Samm Henshaw Offers Us A Jam That’s ‘All Good’ 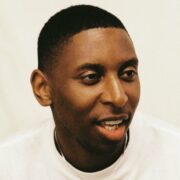