SoulBounce Exclusive: Chin Injeti Is Ready To Move On In ‘On My Own’ 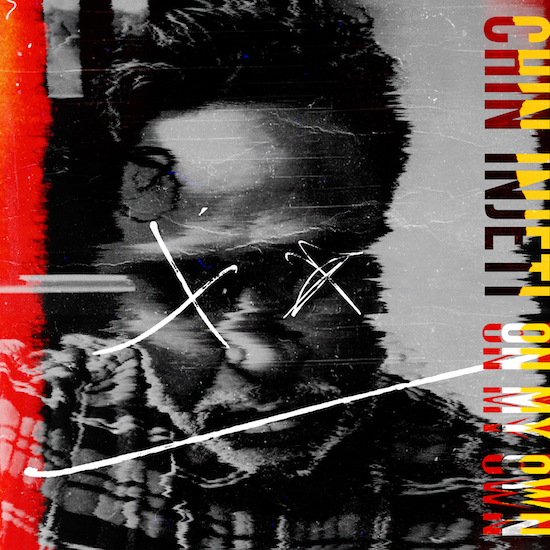 Music saved Chin Injeti's life, and it's become his life as well. He's had to overcome numerous obstacles since childhood, but this year the singer, songwriter, musician and producer celebrates his 25th year in the music industry. His accolades are many, including working on GRAMMY Award-winning albums by Eminem and Lecrae, among the lost list of artists he's collaborated with. Now Injeti is shifting his focus back to his own music, and he's sharing "On My Own," his first new single in over five years, in a SoulBounce exclusive world premiere.

"On My Own" finds Chin channeling legendary greats like Prince, David Bowie and Gary Numan on the New Wave meets Funk track. He's definitely under the influence of the Purple Yoda from Minnesota with that combo of genres and his vocal delivery. To create the song's authentic '80s sound, Injeti recorded "On My Own" on vintage instruments, including a Mini Moog, Prophet 5 and Linn 9000.

Chin airs out his issues with his significant other who is treating him rather insignificantly in "On My Own." "Is it all in my head? / Cuz it’s driving me mad / I’m barely hanging on / Hanging on by a thread / Oh you keep on saying things / Said that you didn’t mean / Oh what am I supposed to do with that / When I’m constantly under attack," he sings on the first verse, at his wit's end. He realizes what he needs to do by the chorus, though, singing, "It’s like I’ve been waiting for this moment so that I could be on my own." We agree that his next move needs to find him moving on.

This may be the first bit of new music that Chin Injeti has released in a number years, but he won't keep people waiting long for more. He has plans to release an EP with a live tour to follow. Stay in the know and keep up with him on Facebook, Twitter and Instagram.