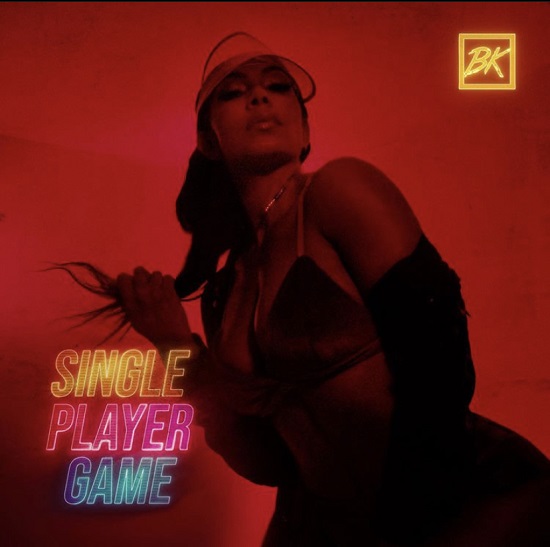 Now that she's not burdened with the expectations of a major label, Bridget Kelly seems to be a much more prolific artist. She's already released new music in the form of her EP The Great Escape (not to mention a short film scored by the project) and made an appearance on Robert Glasper's F**k Yo Feelings mixtape this year. She's already got her sights set on 2020, though, with a new EP already in the works. To that effect, she's dropped a new single from the upcoming set called "Single Player Game."

Though the title references a type of video game, Bridget Kelly isn't playing any games here. In fact, she's taking the opportunity to focus on herself. She puts on an unbothered air on the song as producers Ayo N Keyz lace her with a slow beat that still packs plenty of knock. It gives Bridget the opportunity to talk her ish on the track. "This is a single player game / Do this every day / I'm gon' level up every time you play," she sings on the chorus. "If I'm in control, I win either way / Let you in my heart? / Ain't no way." Still, though her resolve is to play this particular game according to her own rules, you get the feeling that this might be more defense mechanism than steadfast resolution — especially when she sings that she plays it safe "'cause that s**t works." Whatever the case, we're sure those wary of the game of love can relate to the song's sentiment as much as they can to the speaker-rattling beat.

2020 might just be the year of Bridget Kelly if the EP matches the energy this one is bringing.