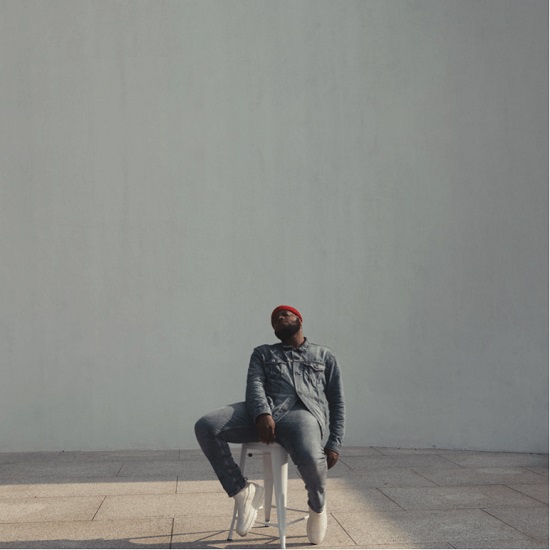 After spending the earlier part of the decade grinding to get his name out there, Brik.Liam had the foresight to call his 2017 LP The Ascension. Since then, the multifaceted artist has linked with PJ Morton – first as an opening act for his 2018 tours, then as a 2019 signee to Morton Records – and enjoyed a steady come-up as audiences around the world have fallen for his unique style and soulful performances. Although things are looking up, his newest project What's The Matter, Brik? doesn't quite have a celebratory tone. Not that it matters, though, because the 8-track collection will leave you smiling with satisfaction.

Produced by Mr. Damention, the EP's title alludes to an artist seeking to explore the crux of his personal struggle. However, the concept album was also inspired by the four states of matter: solid, gas, liquid and plasma. "The physical qualities of the elements and the transitions between them reflect the emotional nature of the songs, which on some fundamental level are all trying to answer that question: ‘What’s the matter?,’ Brik explains. "It was a question I avoided asking myself for a while, but I finally decided it was time to address it head-on, and that’s when I started going to therapy and really digging in deep with my songwriting."

His musical catharsis begins with "Solid (G'on)," a spirited, gospel-tinged breakup song. As often is the case, goodbye leads to feelings of regret in "Gas (Thinkinboutyou)." Continuing along the theme is "Some Other Dude," now repackaged as "Liquid (Someotherdude)." In a nod to the final state of matter, "Plasma (Down)" is an emotional piece with sparse instrumentation and lovely harmonies. On their own, these tracks are worthy of our undivided attention. But the transient interludes – named after phase transitions of matter, "Sublimation," "Condensation" and "Ionization" – deserve special mention for creating a cohesive thread and providing added texture and nuance.

Even after all of his soul-searching, Brik ends the album with "Insoluble," a woeful ballad that sidesteps the closure he seeks. In fact, the album closer feels more like a "to be continued," which is fine by us because we're ready for him to continue this exploration with a full-length project.

What's The Matter, Brik? is currently available for download on all major platforms. If you're in NYC and want to hear him perform the songs live, you can pay at the door for his EP Release Party TONIGHT at DROM. Otherwise, make plans to see Brik.Liam when he comes to a city near you, opening for PJ Morton's PAUL Tour.