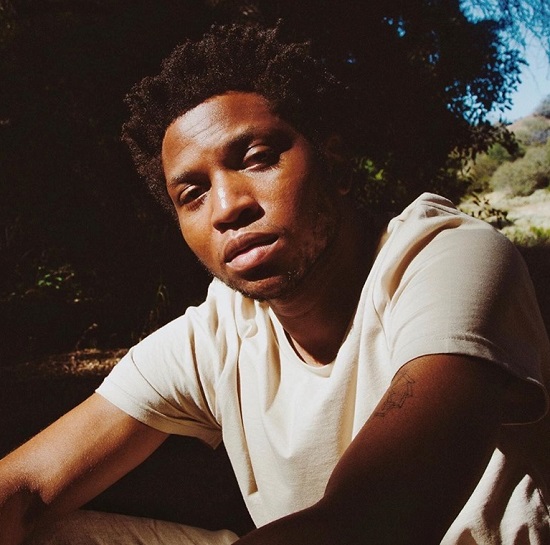 In the age of extensive roll-outs, this latest offering marks the fourth release from Gallant’s forthcoming sophomore album. Previously, fans were treated to a trio of solid singles, including “Sharpest Edges,” "Sleep On It" and "Compromise" alongside seductress Sabrina Claudio. Though each track is noticeably different from the other, Gallant experiments with a range of sounds without straying too far away from what's become his signature brand of R&B. This speaks to not only his courage creatively but also the care he's taken in crafting a cohesive project.

Listen to Gallant’s “Sweet Insomnia” featuring 6LACK, and be sure to add the track to your late-night playlist from your favorite digital platform. Pre-save the Sweet Insomnia album ahead of its October 25th release date, and head to his official website to grab tickets for his upcoming shows in major cities across the South and West Coast.


TAGS:  6lack, audio, Gallant, Sabrina Claudio
Previous: Victoria Monét Shows Us How She Got An ‘Ass Like That’ Next: Stro Elliot Returns To The Studio With ‘Moods’