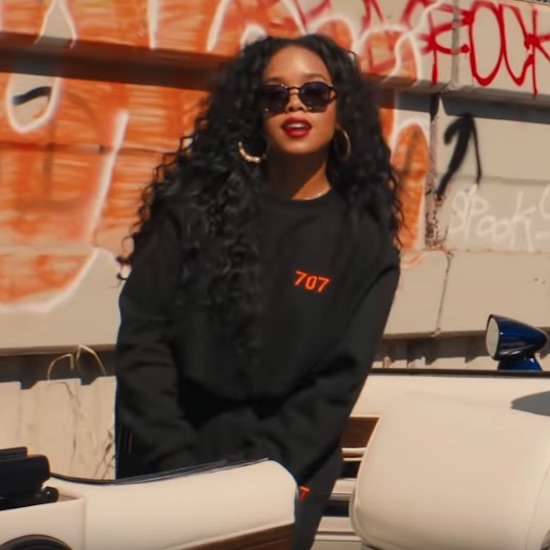 H.E.R. has made a name for herself all over the world. But at the end of the day, her heart and soul is rooted in the Bay Area, specifically Vallejo, CA where she grew up. Now she’s sharing a visual love letter to her homebase in the video for her single "Slide" featuring YG. H.E.R. spoke to Complex about the video's very special setting. “[I'm] proud to represent my roots being from the Bay Area! I’ve always wanted to ghost ride the whip, and it’s the perfect song to get hyphy! Shout out to the best side and YG!”

In the clip, H.E.R. celebrates all things Yay Area. The Mike Ho-directed video showcases many local haunts, such as the Grand Lake Theater and the West Oakland Station, and low-rider culture. The video begins at H.E.R.'s inaugural Lights On Festival, where the duo original premiered the song. Then we see H.E.R. and a few dancers bust a move in a warehouse and various locations around the area. There are scenes of teens riding round the hood on tricked-out bicycles, and H.E.R. gets in on the mobile action by riding shotgun with her peeps and even hopping out of her own convertible and ghost riding the whip. YG appears in separate black-and-white scenes simply spitting his lyrics and talking his ish. The video ends much like it began with Lights On Festival footage and a behind-the-scenes look at H.E.R. and her team repping for the Yay. 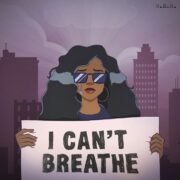 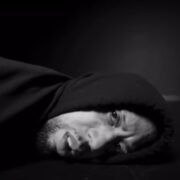 H.E.R. & Affion Crockett Give Voice To Our Feelings In ‘I’m Not OK’ 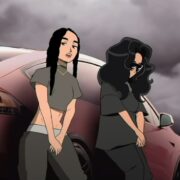