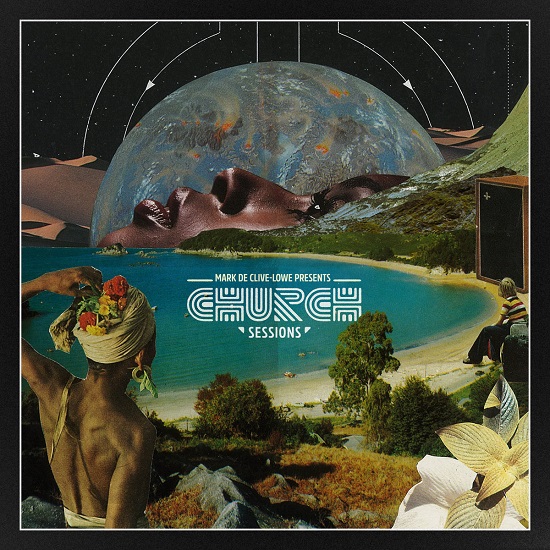 The project is a celebration of his popular "Church" club parties, which began back in 2010. Described by MdCL as “equal parts jazz club, dance party and live remix experiment,” the events are world-renowned for featuring critically-acclaimed musicians along with phenomenal underground artists, working together to spin sonic gold with Mark at the helm. The magic has been captured on wax through the years with Church in 2014, followed by Church Remixed. With the party still going strong in its ninth year, the new collection is curated and produced by de Clive-Lowe along with contributions and collaborators from all around the world.

While CHURCH Sessions isn't spiritual – not in the "traditional" sense, anyway – this transcendent project is definitely good for the soul.