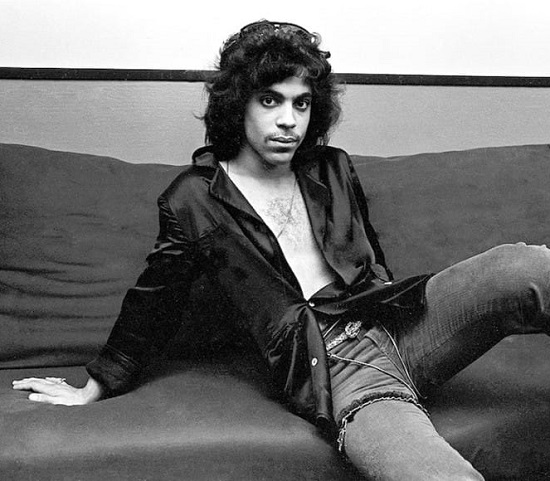 Forty years ago, the world bore witness to the second coming of Prince with the release of his self-titled sophomore set. The album had its fair share of memorable songs but one song in particular nestled among the tracklist would go on to have a life of its own: "I Feel For You." It's now known mostly as the hit Chaka Khan made it in the mid-'80s but there's something worth revisiting in the original composition. Prince's estate is giving us an opportunity to do just that with the release of an acoustic demo of the track.

The "I Feel For You" demo offers quite a deal of insight into how the finished version of the song came to fruition. It features just Prince and an acoustic guitar without the usual studio tricks. This causes the song to be seen even more heartfelt while almost altogether different from its finished version. This take is also given room to breathe as Prince included extended breaks of him vamping while playing the guitar (some of the humming would later be fully realized as synth flourishes in the final recording), making the listener feel as if they stumbled upon a brainstorming session and caught a master at play. It's hard to believe that Prince was just 20 years old at the time of the recording as it captures a skill and comprehension of music far beyond those years. However, that's just a testament to the kind of timeless artist he was.

This version of "I Feel For You" is a surprise release to streaming services and also serves as the A-side to a limited edition 7" single — which also features the studio version of the track — released exclusively through the Prince website for seven days. We'd suggest you hurry and get yourself a copy before they're gone.