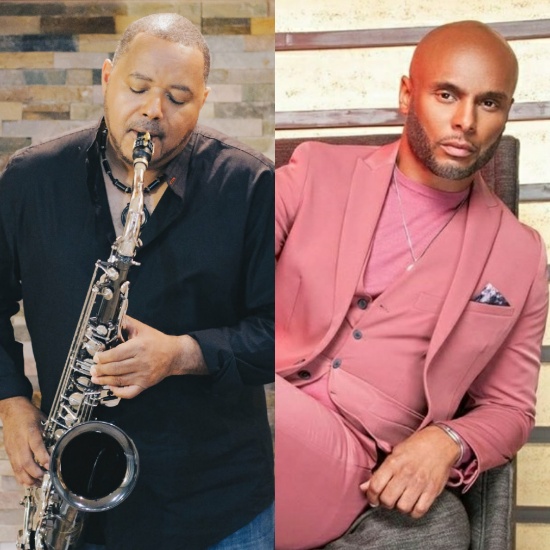 In a world of here today, gone tomorrow artists, Najee has proved his staying power. With over 30 years in the music game and a celebrated career in jazz, he's long reached legendary status. The saxophone and flute virtuoso could easily rest on his laurels and deep catalog of songs, however, he's currently prepping for the release of his 18th studio album, Center Of The Heart, next month. To ready fans for the project, Najee is blessing us with a first listen of the single "Better" featuring Kenny Lattimore in a SoulBounce exclusive world premiere.

Although they've traveled around the world and performed on the same stages together, Najee and Kenny Lattimore haven't recorded together until now, and "Better" is the collaboration that we didn't know we were missing in our lives. They match each other's smooth on the mid-tempo groove as Najee serenades with his soothing saxophone to lay the foundation for Kenny's verses.

"Barely slept last night / Just couldn't shake it / I can feel the space between us lately," Kenny knowingly sings on the first verse. There may be some trouble in his personal paradise, but he assures his love that he's in it for the long haul. "We done been through a lot / But I choose you every time," he lets her know on the pre-chorus. Kenny is a wise man who knows the intricacies of love and that it's worth the investment of his heart and his time. "We gotta whole lotta love invested, babe / And it keeps getting better," he proclaims on the chorus before ending it with the lyrics, "We gotta whole lotta life invested, girl / And it keeps getting better." He's not going anywhere and neither are we.

This may be Najee and Kenny Lattimore's first collaboration, but we certainly hope it's not their last. Najee's Center Of The Heart will be released on November 15th on Shanachie Entertainment and features a rework of Maxwell's "Sumthin' Sumthin'" amongst its 10 tracks. After you press play and immerse yourself in "Better," scroll down to view the album's cover art and complete tracklist. 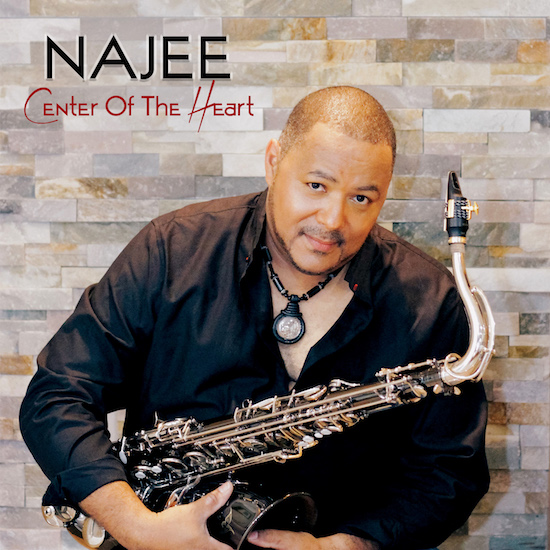 Najee Center Of The Heart tracklist: