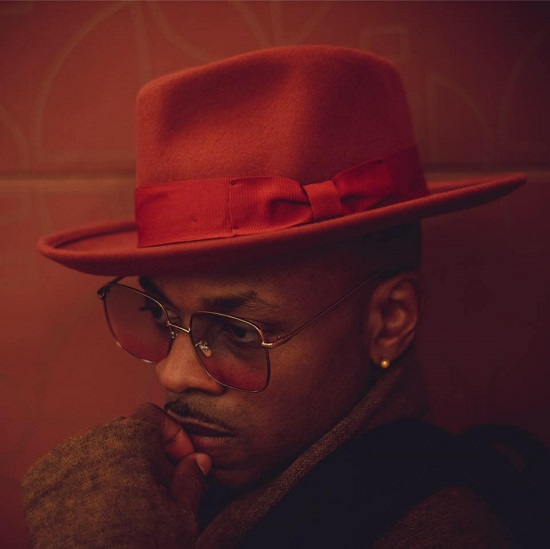 Back in 2017, singer-songwriter Stokley blessed us with what fans had been waiting for since we first met him as the frontman for R&B group Mint Condition — a proper solo album. Introducing Stokley showed the world a whole new side of the singer and also offered his surprising modern take on the R&B sound. Well, now that's he's gotten his introduction out of the way, he's looking to say hello again with "She...," his recently released single.

"She..." marks a major moment for Stokley, as it finds him back on Jimmy Jam and Terry Lewis' Perspective Records — where Mint Condition was originally signed back in the day. The single gets that reunion off to a good start, as it's a slice of modern soul that straddles old school sentimentality with current production without sounding like it's pandering to either the younger or older audiences. It begins with soft, slow synth notes coupled with finger snaps and the deep bass of an 808. Things heat up a bit when the chorus hits, though, with percussion that rattles and slaps added to the mix to further enhance the song's vibe. Meanwhile, Stokley describes the woman that's penetrated his heart and made his life better in the process. "(She) is the queen of mine / (She) perfectly designed / (She) without even tryin’, her lips, her eyes, they drive you crazy," he sings on the chorus. "(She) she be building me up / (She) then be loving me down / (She) such a naughty girl but she such a freakin' lady."

Stokley has confirmed that he has another "sonic collection" on the way soon, though he hasn't specified a title or release date. You can, however, stream "She..." and pick it up from your digital retailer of choice right now.