The Midnight Hour & Loren Oden Are In Perfect ‘Harmony’ 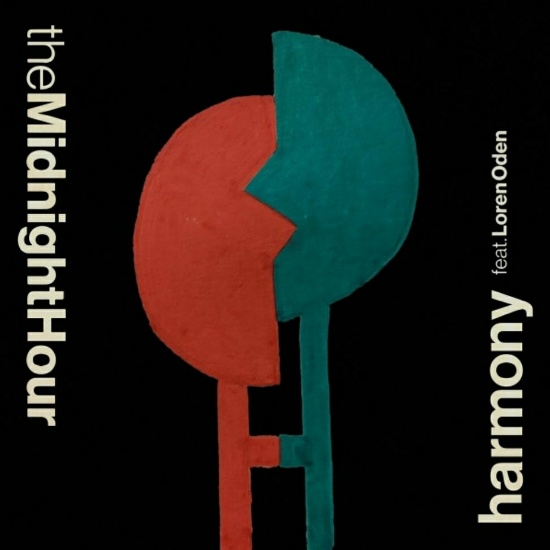 In the midst of their busy North American tour, Adrian Younge and Ali Shaheed Muhammad, collectively known as The Midnight Hour, have taken a break to give fans a peek at what they can expect from their much-anticipated second album. Their latest single “Harmony” features singer Loren Oden and captures all the feels of true love with every element, from the heart-pounding percussion to the dazzling bass line to the spine-tingling strings. Described as “a song for those that have felt a special spark of love, in the moment," Oden’s sultry vocals effortlessly glide over the track creating the perfect soundtrack for quality time between lovers.

“Harmony” is another intricate and expertly-crafted creation from The Midnight Hour, who continually raise the musical bar with each new offering. Their self-titled 2018 debut served as a virtual master class for both seasoned and up-and-coming musicians, and it appears their second album continues along this same elite level. As an added bonus, fans of the 10-piece ensemble can also look forward to debut albums from both Loren Oden, who is on tour with the band this fall, and 17-year-old phenom Angela Muñoz, who is also touring with the band and was featured on their stellar Tiny Desk Concert performance for NPR Music. Both projects will be released on Adrian Younge’s Linear Labs label.

Set an entire mood and give The Midnight Hour’s “Harmony” featuring Loren Oden a spin, and be sure to add the track to your collections from your favorite digital platform. SoulBouncers on the west side can grab tickets for their current tour, which hits 25 cities across the Midwest, Northwest and West Coast before wrapping up in Los Angeles on November 21st.