Tinashe Is Ready To Let Loose In ‘Die A Little Bit’ 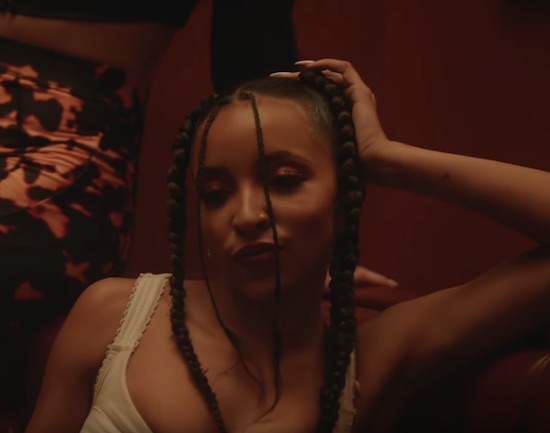 Tinashe is a free woman, y'all! When we last heard from the singer she dropped a couple singles after her oft-delayed Joyride failed to race up the charts. She's since freed herself from label politricks and gone full-on indie. The switch seems to have brought a whole new side out of Tinashe if her new release "Die A Little Bit" is any indication.

The track is a dark dance vibe based upon a throbbing bass line and stuttering drums that keeps the party going. Tinashe makes a home here, channeling the breathy intensity of Janet Jackson's "Throb" while adding plenty of her own flavor to the mix. The song's video also reminds of Janet, with Tinashe surrounded by friends and flirting with guys while having fun and attempting to loosen up a la "That's The Way Love Goes" and "You Want This." She's all the way loose by the song's provocative chorus, though, as she shakes it with her girls on the dance floor. Meanwhile, featured rapper Ms Banks channels "Make It Hot" era Nicole Wray as she offers up her sleek Hot 16 before Tinashe rides out the rest of the groove while a spoken vocal sample closes things out.

Dark dance vibes aren't exactly outside of Tinashe's wheelhouse. However, this switch-up from her previous chart-chasing fodder is a step in the right direction. Indie looks mighty good on her. 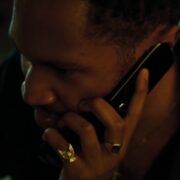