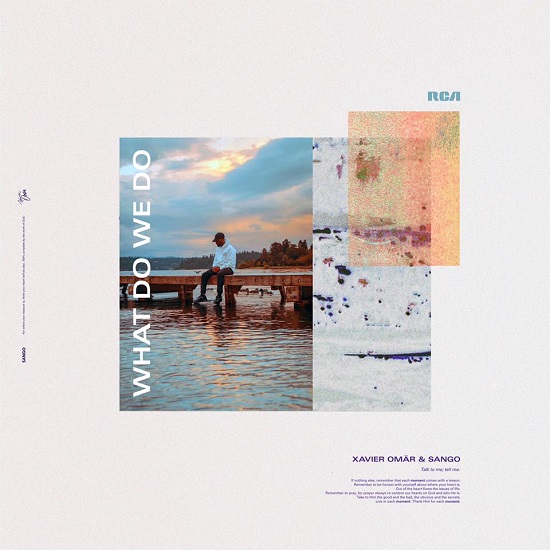 One of the reasons Xavier Omär and Sango will always have a place in our hearts is because of their 2015 joint mixtape Hours Spent Loving You. So imagine our joy in recently discovering that the frequent collaborators will be revisiting the magic with new project Moments Spent Loving You. Though they didn't mention the forthcoming joint collection when they dropped their single "Thief" last month, they're letting it be known with the release of their new single "What Do We Do."

"What We Do" once again proves the musical chemistry between the fellas. While Sango offers up once his signature trap-meets-R&B beats, Xavier sings about trying to figure out a relationship. "We got comfortable / Maybe that's why I feel like I'm in control," he sings. "Meanwhile now the love just feels occasional." Now he's left trying to figure out what can be done to switch up what doesn't seem to be working. He's not alone in the situation, though, as singer Parisalexa is also on hand to discuss the situation, singing, "For you it's worth it to work it out / Ain't nothing perfect but I'm nervous now." Though the song focuses on a relationship that's uncertain, the two singers' voices match well together while meeting over Sango's earworm of a groove.

"What Do We Do" is nice and has us anxious to hear more of Moments Spent Loving You. Luckily, we won't have to wait long as Xavier Omär and Sango's latest will be released on October 25th.