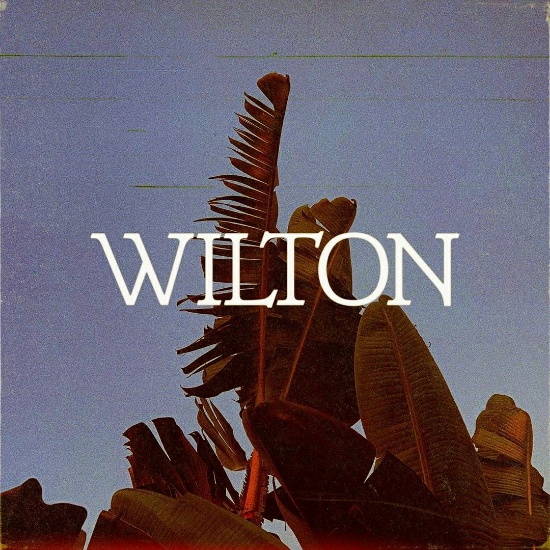 It goes without saying that nothing beats waking up on a Friday morning. The prospect of time away from your 9-to-5 is usually enough to put a smile on anybody's face. When you're a music lover and wake up to new collaborations like Wilton, a joint project from singer/songwriter Alex Isley and producer Jack Dine, there's little doubt that the day ahead will be a good one.

Though the project seemingly came out of nowhere, it ends up being the EP we never knew we needed thanks to the way that Isley's soothing vocals breezily rides the Dine's musical creations. The five-track project explores the highs and lows of love with an earnestness. "There Was Love" finds a relationship at the end of its road with Isley lamenting, "We held each other near / Faced everything we feared / Who thought we'd ever be here?"

Things weren't always so bad if songs like "Wait" are to be believed. Isley and Dine set the stage for a night of seduction on this slow burner. As she sings about resisting the urge to give in to temptation, it's hard to imagine that many listening to this song will be putting up much of a fight themselves. Meanwhile "Colors" paints a vibrant picture about giving oneself in the name of love.

The best part about this surprise release is that it has the ability to set the vibes for a gamut of activities over the weekend. Bae coming through to keep you warm? Put on Wilton. Me-time with a glass of wine and your favorite Snuggie? Wilton's perfect for that, too. Whatever vibes you end up needing a soundtrack for, you can rest assured that Isley and Dine will have you covered.


TAGS:  Alex Isley, audio, Jack Dine
Previous: Brian McKnight Can ‘Never Get Enuf Of U’ Next: SiR Lets His ‘Hair Down’ At The 2019 Soul Train Awards