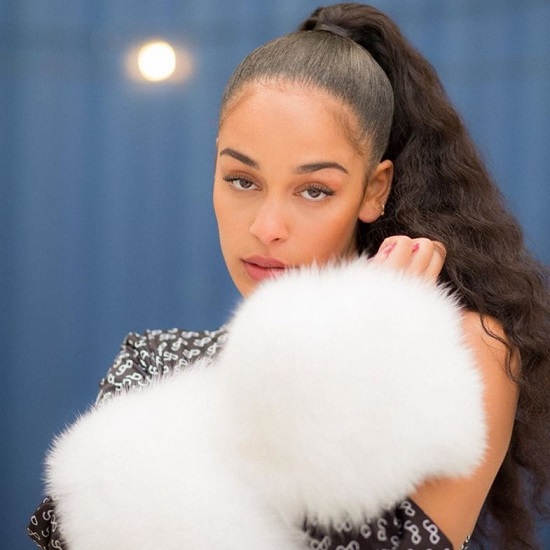 Jorja Smith might have wrapped up promotion of her debut Lost & Found, but she's not done releasing new music. This past summer, she dropped her island-tinged jam "Be Honest" and had us all hot and bothered. Now she's back once again, this time dropping off her new track "Make It Right."

"Make It Right" doesn't just flirt with reggae like "Be Honest" before it. Instead, it embraces it full out and blends it seamlessly with soul. The production, handled by J. LBS, sets things up with a reggae skank and then builds from there with a rich bass line, a heavy kick, snare and eventually horns to create a lover's rock that makes the song sway. Jorja takes over from there with a powerful and passionate vocal performance. She sings about her wandering mind and an inability to focus her thoughts while lost in them. From the sound and passion of things, one would think these thoughts pertain to romance but Jorja never lets on if they do or not. Whatever's going on, she's ready for change, singing on the chorus, "I've got to find another way to make it right."

"Make It Right" is housed on the soundtrack for the upcoming UK film Blue Story. The soundtrack is out now, while the film will arrive in theaters across the pond on November 22nd. In addition to the latest from Jorja Smith, the soundtrack also features tracks from some of the UK's brightest as well as songs from Buju Banton and the film's writer and director Rapman. Get into "Make It Right" below and stream the soundtrack in full here.