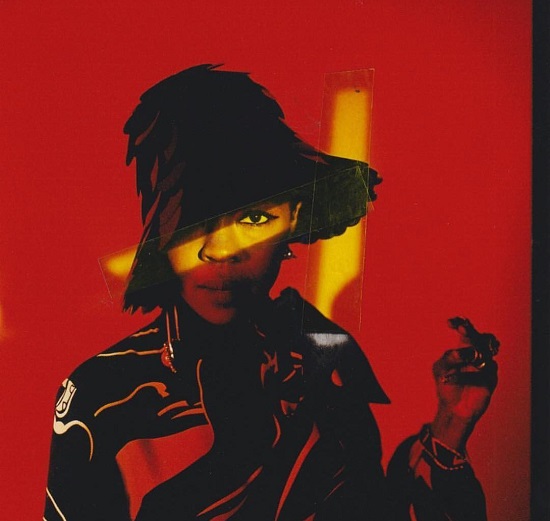 The upcoming movie Queen & Slim, the feature film debut for both writer Lena Waithe and director Melina Matsoukas, has been highly anticipated since its announcement this summer. While its racially charged and sociopolitical themes are sure to get folks talking, the film's soundtrack should also spark some conversation. It features a mashup of both old favorites (like Mike Jones' banger "Still Tippin'" and a remix of Bilal's "Soul Sista" featuring Raphael Saadiq) and new jams from the likes of Megan Thee Stallion, Syd, Vince Staples, 6LACK, EARTHGANG and more. The soundtrack's most talked about moment, however, will surely be the inclusion of Lauryn Hill, who contributes her song "Guarding The Gates" to the compilation.

The track is not exactly a new one from Ms. Hill. In fact, she's been working on different versions of the song for at least a decade and has even performed it on stage a few times. This is, however, the first instance that a fully realized studio version has been available. The track clocks in at a lengthy six minutes and seems to encapsulate the love story between the film's leads. "Everybody, everybody wants to know / Where you going to? / What you runnin' from?" she sings at the song's outset. Meanwhile a soundbed of guitar, bass, drums, harp and a backing vocal that's been mixed down give the song a dream-like texture that amplifies the song's message about protecting the love she's found. The sentiment is a beautiful one that resonates with the film's themes and should find a place in listeners' hearts.

Queen & Slim will arrive in theaters on November 27th, just in time for Thanksgiving. The soundtrack drops today, though. Listen to the return of Lauryn Hill on "Guarding The Gates" below and stick around to stream the soundtrack in full via Spotify.