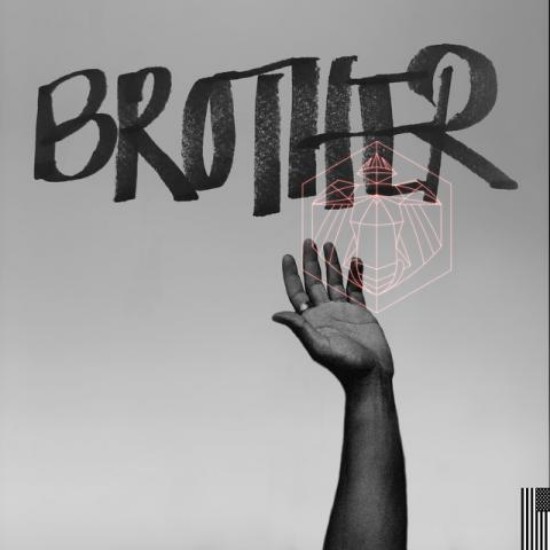 Considering his awe-inducing mastery of the upright bass, it's no wonder Miles Mosley stays busy. In recent years, he's been splitting his time with visionary artists like Kamasi Washington and his own crew the West Coast Get Down. But now he's preparing to release another solo project on Verve Records. While we'll have to wait until next year to hear the follow-up to 2017's Uprising, he's giving us a pretty good indication of what's to come with his new single, "Brother."

Unsurprisingly, the instrumentals are bold and brilliant. There's no warm-up, no easing into it; the band is ablaze from the very first note. In fact, it evokes the feeling of a badass theme song from the Blaxploitation era. This confident swag is intentional as Mosley explains, "'Brother' champions the survivor not as someone who scavenges an existence but someone who was built for the very purpose of surviving said existence.” Using his effortless tenor to inspire and empower, he encourages, "Hold the line / You're built to survive." In the song's final minute, Miles pushes his instrument past the boundaries of classical music and jazz, proving once again why he's dubbed "the Jimi Hendrix of the Upright Bass."

Download a copy of "Brother" ahead of Miles Mosley's forthcoming album, and keep up with the artist via his website.