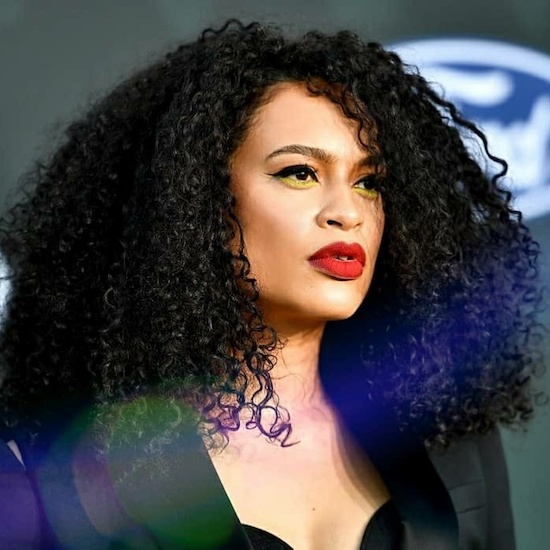 Nicole Bus has had an awesome 2019, and her 2020 isn't looking too shabby either. After enjoying success with her breakout single "You," touring with Common this summer and dropping her debut album KAIROS in October, the Dutch Diva has her eyes set on her first headlining tour in the new year.

Entitled The Arise And Shine Tour, Bus will hit 18 cities across the United States starting on February 20th. The soulful singer will begin her concert tour by bringing the heat to Minneapolis before hitting Chicago, Detroit, NYC and Philadelphia to end February. March will find her on stages in D.C., Atlanta, Nashville, Dallas, Houston and Los Angeles before wrapping things up on March 18th in San Francisco. Joining Nicole on the road will be Tone Stith as her opening act.

The Arise And Shine Tour is sounding like one hot ticket, and Nicole Bus is excited to bring her music to the masses.“This moment is bigger than I could have ever dreamt. Let us all ‘Arise and Shine’ and celebrate life together,” she happily stated in a press release. Tickets to see Nicole Bus on The Arise And Shine Tour are now on sale and will make great gifts and stocking stuffers this holiday season. 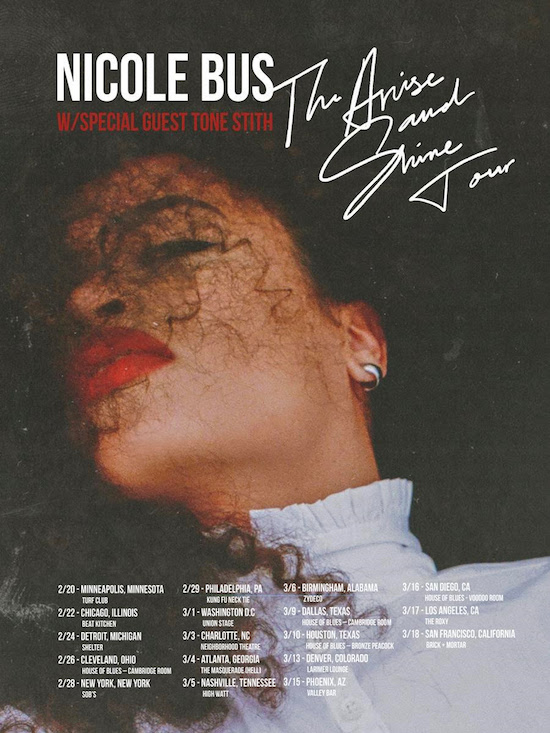 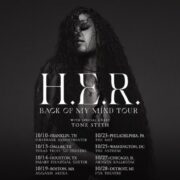