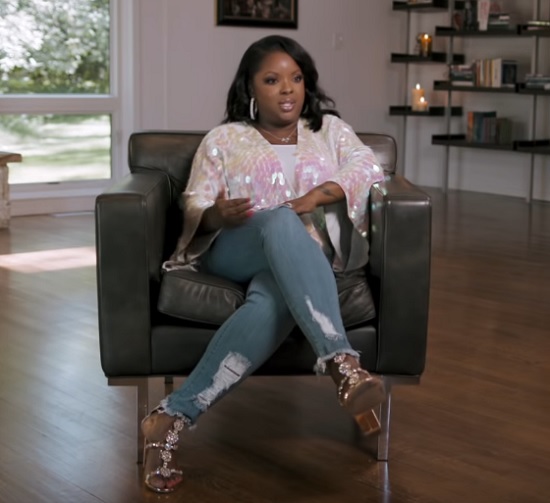 It seems that folks were looking for Nicole Wray. If they had just asked us, we could've told them all about the 40-year-old singer's career post "Make It Hot" and her eventual reinvention as the artist we now know as Lady Wray. But for those who haven't been keeping up with SoulBounce, you can hear all about it from the lady herself as she's the latest artist to speak her peace as part of BET's Finding web series.

Nicole's episode of the series gets particularly in-depth as the artist's career is one full of starts and stops. She came out of the gate swinging thanks to "Make It Hot" and the subsequent album of the same title. But her career seemingly stalled when it came time to release her follow-up Elektric Blue. "I was never shelved," Nicole revealed about the never-released album. "I decided to walk out of that situation." She also details her work as a songwriter behind the scenes and the situation that would've established her as Roc-A-Fella Record's first lady of R&B with her album Lovechild — another project that stalled due to label politics.

Despite it all, from being a protégée of Missy Elliott and Timbaland to working with Dame Dash at the Roc, she made her own way, co-writing songs like Charles Bradley's "Change For The World" (which some may recognize as the theme for the Emmy-winning series Barry) and turning to the new soulful sound she's found as Lady Wray. Of course, she also didn't hesitate to plug what's coming next, highlighting her single "Piece Of Me" and upcoming album that could possibly have the same name.

Whether you know her as Nicole Wray or as the lady she's become, one thing is for certain: her story is far from over. 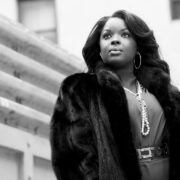 Lady Wray Is Over The ‘Games People Play’